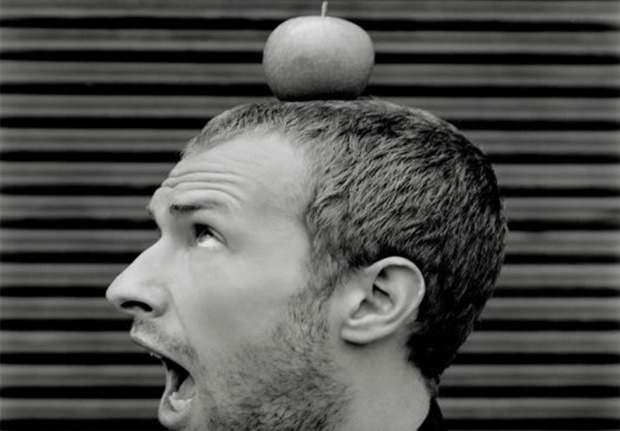 Attackers could have complete control of your Coldplay and U2 collection

Fruity cargo cult Apple has admitted that its faultless, super-cool, operating system which rules across all its devices has a feature that allows a naughty person to take control of the machine.

These include the iPhone 6S and later models; several models of the iPad, including the 5th generation and later, all iPad Pro models and the iPad Air 2; and Mac computers running MacOS Monterey and even some iPods so the problem is pretty wide spread.

It is not a trivial issue as it applies to all software Applish and the hackers have got it to go.  Apple said that it was “aware of a report that this issue may have been actively exploited”

Apple, which did not disclose any additional details about the attacks or who may have carried them out, says that its newest update provides “important security updates and is recommended for all users.”

Last modified on 19 August 2022
Rate this item
(4 votes)
Tagged under
More in this category: « North Koreans use macOS to lure fanboys from the financial sector Dell releases barrel camera »
back to top