Apple claims it is a force in the health industry 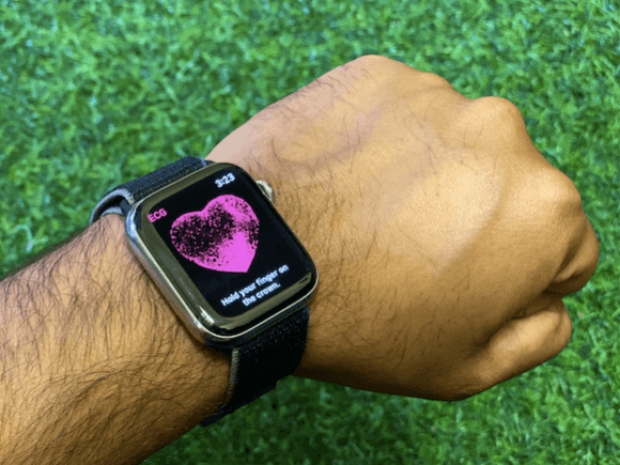 We invented cures for everything

Fruity cargo cult Apple seems to believe that it is a major force in the health industry.  Despite not having a single health product in any hospital, the outfit published a nearly 60-page report utlining all its health features and partnerships with medical institutions.

But it looks like the report is basically a plug for Apple's smartwatch. Apparently Apple's health services include its sleep monitoring and fitness classes to atrial-fibrillation detection and cycle tracking.  Basically anything you can get from a tracking watch. We are not talking CT scans or even breathing gear with a fruity label.

Chief Operating Officer Jeff Williams, who oversees Apple's health endeavors, said in a statement attached to the report that the company will continue to innovate in "science-based technology."

"The health innovations we've pioneered have aimed to help break down barriers between users and their own everyday health data, between health-care providers and patients, and between researchers and study participants," he claimed.

So basically hospitals are screaming to buy consumer devices because... well they are not really.

The Tame Apple Press insists that the report slams Apple critics who say that Apple is doing nothing in the health care market. Even if it shows that the extend of Apple's involvement is creating a fitness watch whose data is not recognised by many doctors and whose data can be obtained by a much cheaper trackers.

One shameful plug for Apple and its bogus marketing report came from Bloomberg which enthused without evidence that:

"Though the Apple Watch dominates the market, the device hasn't always gotten novel health features as quickly as competitors' products. And fellow tech titans such as Amazon.com and Google have made ambitious forays into the medical field -- with mixed results. Apple is arguing that it's a pioneer in health technology and positioned to use it as a growth driver in the years ahead."

I think I feel a lot safer knowing that the next time I end up in hospital I will be wired up to an expensive bit of technology which was made for the health monitoring role rather than some expensive consumer tech designed to show how many paces an Apple fanboy walked today.