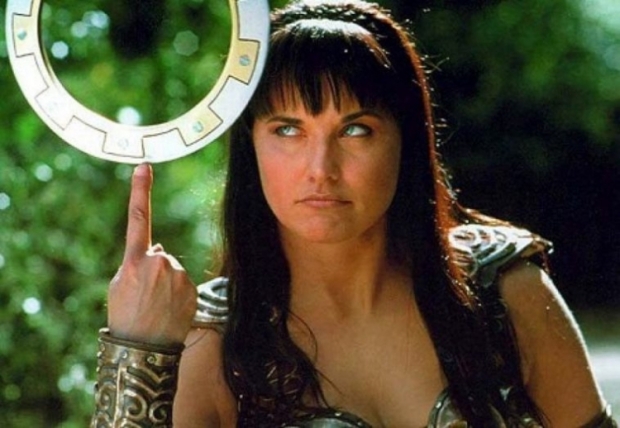 Online book seller Amazon is suing shedloads of Facebook admins who it claims are organising marketplaces “for the purchase and sale of fake reviews.”

Amazon says they are “actively deceiving Amazon’s customers and tarnishing Amazon’s brand for their own profit as well as for the profit of dishonest sellers who purchase their services,

The suit, filed this week in King County Superior Court in Seattle, is the latest attempt by the e-commerce giant to combat fake reviews.

The suit identifies Facebook admins who guarantee 5-star reviews to sellers in exchange for payments of up to $10 per review. Some admins orchestrate fake reviews in exchange for free products, Amazon said.

In a press release, Amazon said it has more than 12,000 employees working on fraud and abuse in its stores. It has reported more than 10,000 fake review groups to Facebook parent Meta, and it stopped more than 200 million suspected fake reviews in 2020.

The Seattle-based tech giant says it works with Facebook to shut down these groups but new groups offering fake reviews continue to appear.

“Our teams stop millions of suspicious reviews before they’re ever seen by customers, and this lawsuit goes a step further to uncover perpetrators operating on social media,” Dharmesh Mehta, Amazon’s vice president of Selling Partner Services, said in a statement.

Last year a UK regulator opened an investigation to assess whether Amazon and Google were doing enough to address fake reviews, which can improve a product ratings or search rankings.

The lawsuits continue a legal campaign that dates back nearly seven years. Amazon filed its first-ever lawsuit over fake reviews in April 2015.

However, what is weird about Amazon's actions is that it is refusing to take down fake reviews which have been on its site for years, despite being notified about them.  In one case the leader of a New Age cult targeted a history book writer by ordering his followers to write one star reviews until the author censored his own book and mentioned him.  Despite the leader admitting that was what he did, and the followers swamping the title with bogus reviews as ordered, Amazon being notified of each fake review, the online book seller refused to delete the reviews were they remain to this day.

Last modified on 21 July 2022
Rate this item
(0 votes)
Tagged under
More in this category: « Musk forced to Twitter trial early Apple claims it is a force in the health industry »
back to top