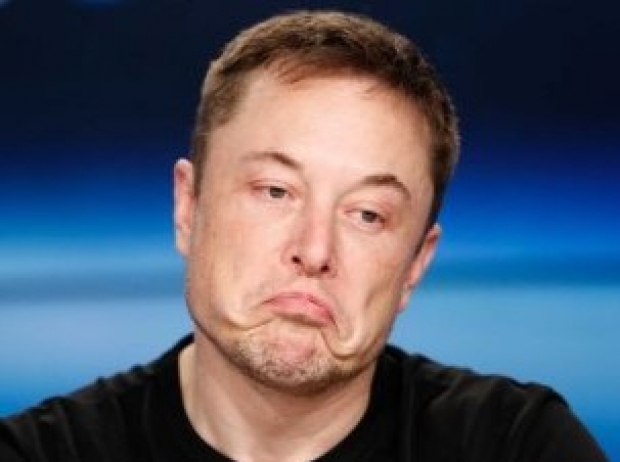 It does not appear that Elon [look at me] Musk's plan to avoid getting into trouble over his sudden change of heart over buying Twitter is going to plan.

To outsiders it looks like one of the world's richest men looks like he thought that he could put in an offer for Twitter, make a few jokes about it and walk away from the deal when he felt like it.  But because of all the causes in the deal, Musk either has to go through with it or write a cheque for a billion dollars to Twitter.  His legal team wanted a trial some time next year to give them time to prove Musk's snark that Twitter had more than five per cent fake users as a good reason he had to walk away.

However, Chancellor Kathaleen McCormick, the chief judge at Delaware's Court of Chancery said that would just give Musk more time to damage Twitter's value and insisted the trail go ahead in October.

"The reality is that delay threatens irreparable harm to the sellers and Twitter,. The longer the delay, the greater the risk," she said.

Twitter sued Musk to force him to go through with the purchase, accusing him of using the issue of automated bot accounts as a pretext to get out of a deal that was no longer good for him financially. The October trial date is a win for Twitter, which had requested an expedited four-day trial in September.

Andrew Rossman, Musk's lawyer, called Twitter's request for a September trial "completely unjustifiable," saying it would take months to analyse Twitter's data and consult experts. He said Twitter had already dragged its feet about sharing information that Musk said he needed to vet the company's estimates of fake accounts.

Twitter said thatMusk of trying to "sabotage" the deal and run out the clock past April 2023, when the $13 billion Musk has lined up from banks to fund the deal expires.

"Mr. Musk has made perfectly clear he has no intention of keeping any of his promises," Savitt said. "Candidly, we suspect that Mr. Musk wants to delay this trial long enough to never really face a reckoning."

Twitter argued Musk's fixation on bots is a distraction from the question facing the court: whether Musk broke his legal agreement to buy the company.

Twitter has long said that it estimates less than five per cent of daily users are not real people. Musk says he believes the true figure is much higher, but has not presented any evidence for his claim that Twitter is misrepresenting the prevalence of fake accounts on the platform.

The question of how many accounts are not real people "is emphatically and plainly not in front of the court," Savitt said, because it is not part of the agreement Musk signed. He called it "an invented issue" intended to "obfuscate and delay."