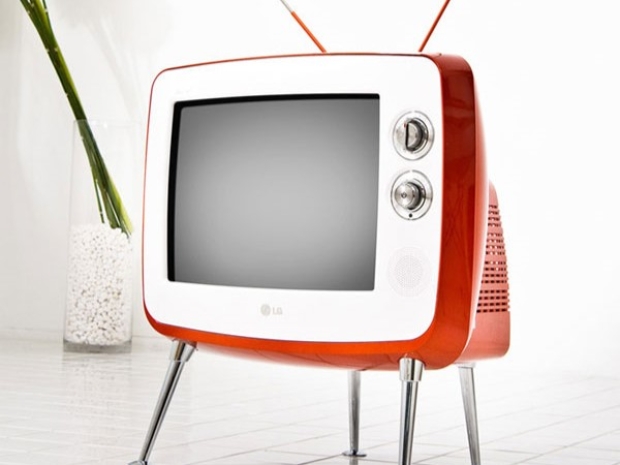 Fruity cargo cult Apple has so many Apple TV boxes sitting in its US warehouses it is giving users an unheard of discount to take them off their hands.

The Tame Apple Press has been talking up rumours that Apple is about to release a new model Apple TV later this year. However, Apple clearly does not want to do that until it gets rid of all the models which people didn’t buy last time.

While discounts are normal for most companies, Apple tends to avoid them and it is not exactly advertised this deal either. The Apple store went down unexpectedly early Friday morning, with the deal available when it resurfaced. It would appear that the Apple Store had a heart attack when someone tried to load a discount into it.

Apple is now offering customers in the U.S. $50 with either the Apple TV 4K (2021) or the regular Apple TV. The deal will discount your Apple TV by $50, then add a $50 gift card to your basket. The deal only appears to be available in the US which is where Apple has lots to shift.

Last modified on 01 July 2022
Rate this item
(3 votes)
Tagged under
More in this category: « Nvidia Shield upgrades software Russians switching to Linux »
back to top