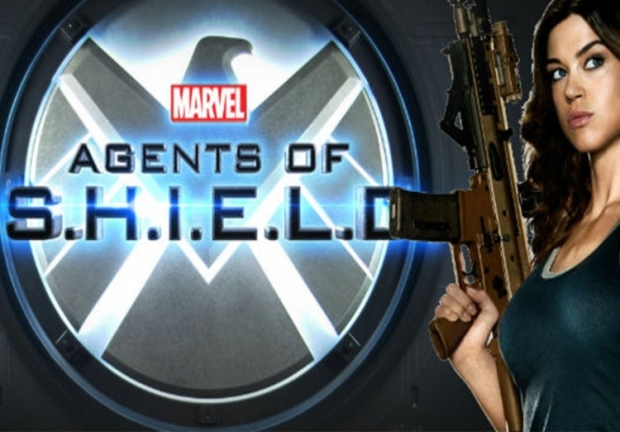 The Nvidia Shield, which is still the best streaming device in the market, despite its price and age, has just announced a software update.

Automatic game mode ensures your TV switches to a low latency gaming mode when a game is running  on the Shield TV, though it will only work with TVs that support Automatic Low Latency Mode (ALLM). Night levels automatically level the low and high sounds when using HDMI audio to deliver a consistent experience when the volume level is low.

This will prevent your family or friends from being disturbed by your late-night gaming or binge-watching sessions. It might arguably also make for a better blockbuster watching experience during the day, given how many movies come with inaudible dialogues and the loudest possible explosions.

For Shield Pro users, the update adds AI upscaling support for HDR10 60Hz videos. The update also introduces the ability to wake up the streaming box using the power or Netflix button on the remote. And if you use the Shield game controller, there's an option to wake up the box only when the logo button is pressed.

The streaming box will display a notification whenever an app uses the microphone. You should also see an improvement in file transfer speeds when using external storage devices.

Installing the update on our Pro machine had an unexpected quirk. We run our shield directly into a DAC based Cyrus One HD, but the update mysteriously shut everything down.  After much swearing, we discovered that a work around was to flip the USB so that the USB-B headed towards the DAC was in the port which used to be the one connected to the thumb drive.  We have no idea why this worked, and at the point we tried it we were entering into the phase of trying silly ideas.

Last modified on 01 July 2022
Rate this item
(2 votes)
Tagged under
More in this category: « Samsung launches GAAFET tech Apple wants people to buy its old Apple TVs »
back to top