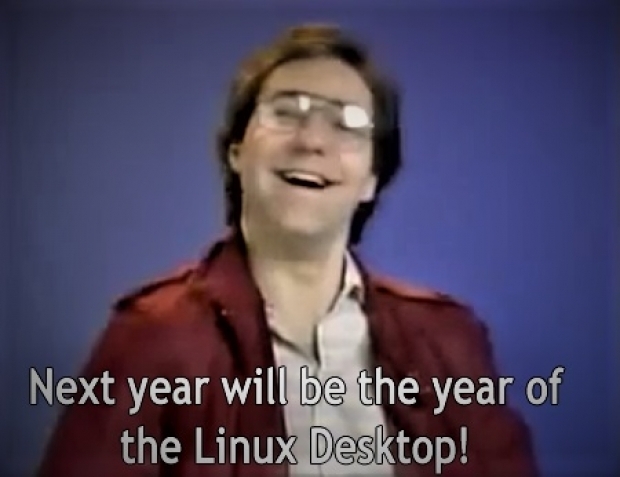 Tsar Putin’s invasion of Ukraine is forcing the country to switch to Linux.

According to the Kommersant newspaper, now that Microsoft will not touch Russia with a barge pole, some companies are looking for pirated software.

Russia-based web searches for pirated Microsoft software have surged by as much as 250 per cent after the company suspended new sales on March 4, according to Kommersant. In June so far, there's been a 650 per cent surge in searches for Excel downloads, the media outlet added.

While it might take some time to switch out Voleware, and some systems can’t be changed over, it looks like Russian companies might turn to Linux to make the whole “dependant on the US” thing go away for ever.

Last modified on 01 July 2022
Rate this item
(8 votes)
Tagged under
More in this category: « Apple wants people to buy its old Apple TVs Apple moral voice pleads guilty to immorality »
back to top