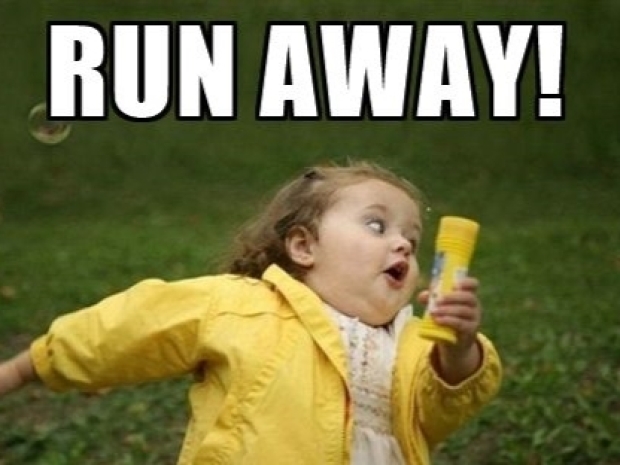 Twitter locks down source code to protect it from angry staff

Twitter is seeing a revolt from staff and customers angry that it is preparing to sell its soul to poor little rich-kid Elon [look at me] Musk.

Social media platform Mastodon, often seen as an alternative to Twitter, gained nearly 30,000 new users on the day that Elon Musk bought Twitter.  In fact, demand was so high that a Mastodon domain could not cope.

Eugen Rochko, Mastodon's CEO said he was working all day on fixing performance issues on the Mastodon servers I operate due to the influx of new and returning users following Twitter's acquisition by Elon Musk."

Rochko added that Mastodon has seen an increase of 41,287 active users, including both returning users and new users. When breaking that figure down by just new users, 28,391 new people have joined Mastodon in the past day, Rochko said.

For those who don’t know, Mastodon is a piece of open-source software that people can use as a base to create their own social networks. Although its appearance is similar to Twitter, it differs from Twitter in the sense that Twitter is a single social network people sign up for.

Mastodon holds more similarities with Discord, in that users have to find specific Mastodon instances to join. Those looking to create their own Mastodon instance also have to host it themselves, a step that alienates non-technical users.

Meanwhile, Twitter locked down its source code to prevent staff making unauthorised changes and sabotaging the platform when Musk takes over.

It would take someone at vice president level to approve any changes. Employees have shedloads of questions about how they would fare in Musk's takeover.

If the deal goes through as expected, major personnel shifts and resignations are expected. When Twitter was listed on the New York Stock Exchange there were already 90 startups being built by former Twitter employees.