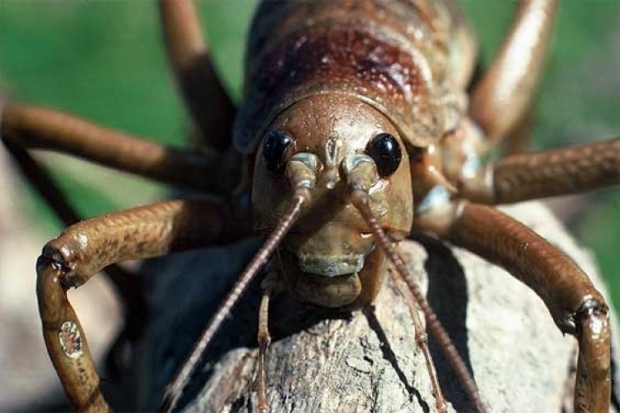 Lenovo has released security updates for more than 100 laptop models to fix critical vulnerabilities that make it possible for advanced hackers to surreptitiously install malicious firmware that can be next to impossible to remove or, in some cases, to detect.

Three vulnerabilities affecting more than a million laptops can give hackers the ability to modify a computer's UEFI which is the first piece of software to run.

The UEFI resides in a flash chip on the motherboard, infections are difficult to detect and even harder to remove.

Two of the vulnerabilities -- tracked as CVE-2021-3971 and CVE-2021-3972 -- reside in UEFI firmware drivers intended for use only during the manufacturing process of Lenovo consumer notebooks. Lenovo engineers inadvertently included the drivers in the production BIOS images without being properly deactivated.

Hackers can exploit these buggy drivers to disable protections, including UEFI secure boot, BIOS control register bits, and protected range register, which are baked into the serial peripheral interface (SPI) and designed to prevent unauthorised changes to the firmware it runs. After discovering and analysing the vulnerabilities.

All three of the Lenovo vulnerabilities discovered by ESET require local access, meaning that the attacker must already have control over the vulnerable machine with unfettered privileges. This makes it tricky to exploit and require exploiting one or more critical other vulnerabilities elsewhere that would already put a user at considerable risk."

Last modified on 20 April 2022
Rate this item
(1 Vote)
Tagged under
More in this category: « Chinese semi-conductor production Shanghaied Switch Game Boy Emulator has Nintendo’s fingerprints all over it »
back to top