Switch Game Boy Emulator has Nintendo’s fingerprints all over it 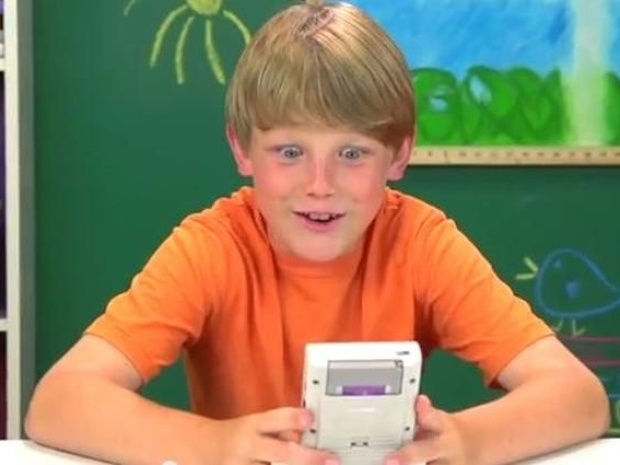 A pair of Game Boy and Game Boy Advance emulators for the Switch that leaked online Monday have the finger prints of Nintendo's European Research & Development division (NERD) all over them.

The news suggests that Nintendo may be planning official support for some emulated classic portable games through the Nintendo Switch Online subscription service in the future.

The two leaked emulators -- codenamed Hiroko for Game Boy and Sloop for Game Boy Advance -- first hit the Internet as fully compiled NSP files and encrypted NCA files linked from a 4chan thread posted to the Pokemon board Monday afternoon.

Later in that thread, the original poster suggested that these emulators "are official in-house development versions of Game Boy Color/Advance emulators for Nintendo Switch Online, which have not been announced or released."

Looking under the bonnet of the code, a package was discovered in a .git folder in the ROM. That folder includes commit logs that reference supposed development work circa August 2020 from a NERD employee and, strangely enough, a developer at Panasonic Vietnam.

NERD did the software for the NES Classic, SNES Classic, and the GameCube emulation technology in last year's Super Mario All-Stars.

Of course, it could be an emulator developer trying to get more attention by pretending their homebrew product is a "leaked" official Nintendo release, so at this point in the story the reader has to be careful. Especially as the leaked GBA emulator includes an "export state to Flashcart" option designed "to confirm original behaviour" on "original hardware," according to the GUI.

For those not in the know, Nintendo's has sued the Mario out of flashcart makers. However rmore than one video game expert has said they were "99.9 per cent” sure the emulators were real.

Last modified on 20 April 2022
Rate this item
(3 votes)
Tagged under
More in this category: « Lenovo updates security on 100 laptops eBay security boss pleads guilty to stalking couple »
back to top