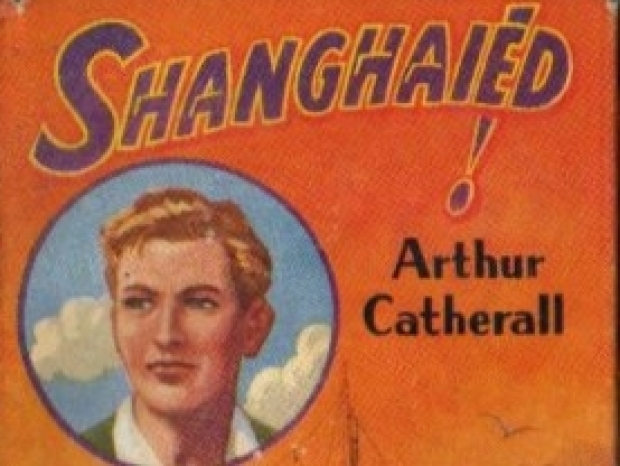 China’s quarterly production of semiconductors shrunk for the first time since early 2019 as consumer electronics demand softened and Covid-triggered lockdowns in regions, including Shanghai, disrupted output.

The output of integrated circuits dropped 4.2 per cent in the first three months of the year as chipmakers reported a steeper decline in March, according to data from the National Bureau of Statistics. It was the worst quarterly performance since the first quarter of 2019 when the country’s chip output slumped 8.7 per cent.

Part of the problem is that China has put Shanghai, a key chipmaking hub, into a month-long lockdown as Xi Jinping’s administration tries to stop the spread of Covid infections. This has made it difficult for big manufacturers such as Semiconductor Manufacturing International and Hua Hong Semiconductor to struggle to source some components due to traffic controls imposed by local authorities. Chip production dropped 5.1 per cent in the month of March.

It could also bite into the might Apple Empire as the tech manufacturing hub of Kunshan and Zhengzhou, home to the world’s largest iPhone factory.

Huawei Technologies Co. Executive Director Richard Yu warned that tech factories across the country could be forced into production halt after May if suppliers in Shanghai remain closed.