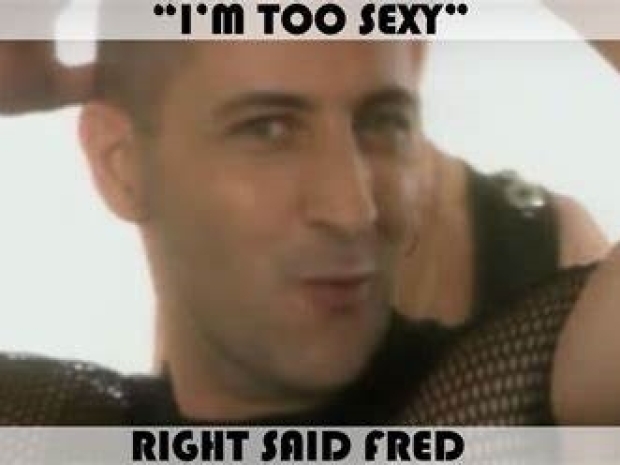 Unfortunately, it is not too sexy for Milan

New details have leaked about Intel’s upcoming Sapphire Rapids-SP 56-core processor which is intended for use in data centres and it looks like it could get a kicking from AMD’s Milan.

According to a new report from Tom’s Hardware, hardware leaker YuuKi_AnS has once again provided more information on the chip giant’s Sapphire Rapids processors after benchmarking them back in February of this year.

For those who came in late, Sapphire Rapids will use Intel’s Golden Cove cores and Intel 7 node which was previously known as 10nm Enhanced SuperFin process.

YuuKi-Ans said that the leaked Sapphire Rapids-SP processor has 56 cores and 112 threads. However, that means that it is up against AMD’s EPYC 7003 (Milan) chips that have up to 64 cores and 128 threads.

About the only thing that Sapphire Rapids has over AMD’s Milan-X chips is memory. It will have 64GB of HBM23 memory while Milan-X has 512MB of 3D V-Cache.

The leaked processor has a base clock of 1.9 GHz and can boost all the way up to 3.3 GHz. Meanwhile, the single-core boost clock can reach speeds of up to 3.7 GHz.

Intel’s Sapphire Rapids-SP processor will suck up rather a lot of juice as it has a 350W PL1 rating and a 420W PL2 rating. The enforced power limit from inside the BIOS goes all the way up to 764W and the chip itself can reach a max temperature of 99 degrees Celsius.

Sapphire Rapids was supposed to be released during Q2 of 2022, but has been delayed to the third quarter of this year. To make matters worse for Intel these delays mean the new data centre chip may have to go up against AMD’s EPYC 7004 (Genoa).

Last modified on 20 April 2022
Rate this item
(12 votes)
Tagged under
More in this category: « Apple blessed apps which make you pay them to go away Chinese semi-conductor production Shanghaied »
back to top