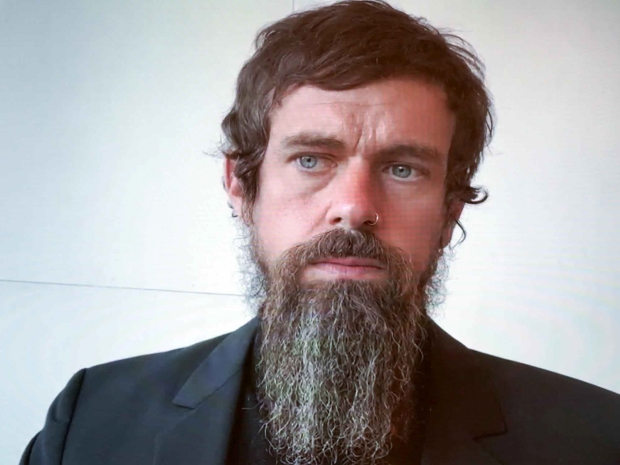 Dorsey said the good old days were much better

Twitter founder Jack Dorsey has admitted he regrets helping creating a centralised internet based around a few big corporates.

Apparently, he woke up on Sunday morning and disturbed the owls nesting in his beard reminiscing about how good things were in the 1990s before companies like Apple, Google and Twitter came along and spoilt it.

"The days of usenet, irc, the web...even email (w PGP)...were amazing."Centralising discovery and identity into corporations really damaged the internet. I realise I'm partially to blame, and regret it."

Affirm CEO and co-founder Max Levchin replied to Dorsey's tweet, the internet "changed from arthouse to blockbuster because it needed to gain an audience and make money".

Dorsey replied saying that "perhaps greater emphasis on protocol first and then interface would have helped. I agree there was less technology options around making money tho. It led to advertising dominating.”

Dorsey has complained about the state of the net before. At the end of last year, he pointed out that no-one owns 'web3' other than “VCs and their LPs.” It will never escape their incentives. It's ultimately a centralised entity with a different label."

Last modified on 04 April 2022
Rate this item
(1 Vote)
Tagged under
More in this category: « Trump’s social notworking does not work AMD not interested in big.LITTLE »
back to top