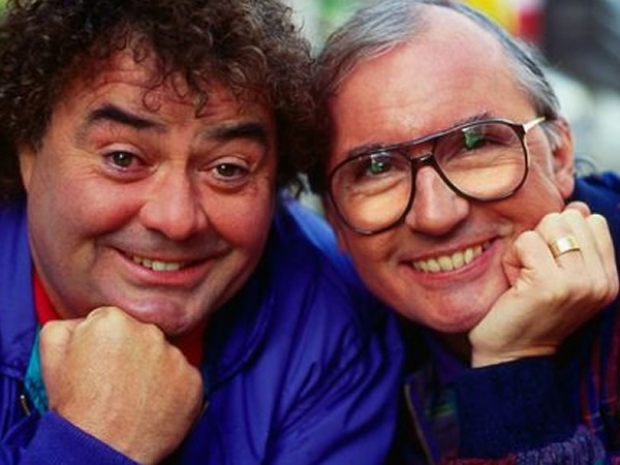 Or Little and Large

AMD's Robert Hallock, Director of Technical Marketing at the company has ruled out AMD copying Intel’s big.LITTLE designs saying he was content with the regular approach of only stacking large cores.

Intel introduced the big.LITTLE approach for x86 CPU designing with its 12th Gen Alder Lake CPUs and it was copied by Arm. Chipzilla calls the approach "Performance Hybrid" or Big-Bigger.

Hallock told KitGuru that Intel needed to take this route of CPU design because it has been using iterations of its Skylake core design. As a result, later generations of CPU architectures faced size constraints as the core itself is pretty big compared to AMD's Zen. This meant Intel was finding it tricky to add cores, and newer instructions if it kept a “big cores only” approach.

He said that AMD's Zen was more scalable as a result of the path the company took when it started working on Zen nearly a decade ago. AMD also uses a modular approach using chipsets which at the time Chipzilla mocked calling it"Glued-together".

AMD patents have shown the firm is certainly working on Hybrid designs but it isn't known when or if the Zen family itself will be a part of it or whether it is something we will see post-Zen.

Last modified on 04 April 2022
Rate this item
(2 votes)
Tagged under
More in this category: « Twitter founder regrets helping centralise the Internet Spain wants to give billions to chip companies »
back to top