Big Tech staff want their companies to do more for Ukraine 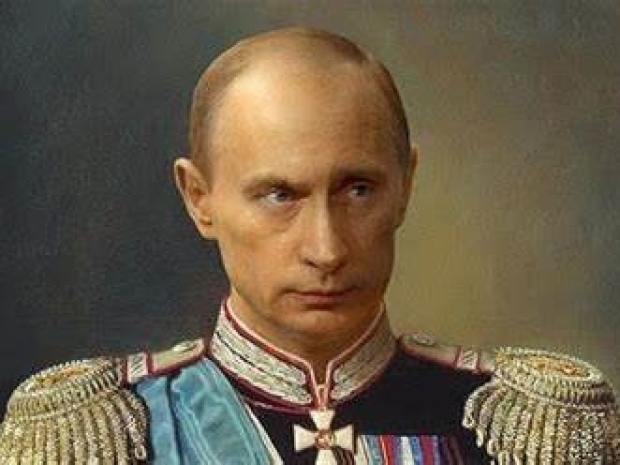 Staff working for big tech companies are providing their management with a powerful motivation to do more to isolate Tsar Putin and his chronies and do more for Ukraine.

Software King of the World Microsoft appears to have hit a backlash from staff after saying it would be working with Russia on several projects with non-sanctioned clients, including schools and hospitals.

However, Vole, along with business software company SAP and IBM are finding that this stance is attracting anger from their workers in several countries.

Small groups of employees at Microsoft, SAP and IBM have called for management to withdraw fully from Russia in the wake of its invasion of Ukraine.

The employees have urged the companies to go beyond ending new sales and dropping sanctioned clients to increase economic pressure on Moscow. They want their companies to suspend every deal in Russia, including for software clients may use to track sales, supply chains and workforces.

In reply IBM said it has ceased working with Russian companies anywhere in the world - though it has stopped short of layoffs or suspending support of foreign businesses in Russia.

SAP has said it would "welcome new sanctions currently under discussion" but admitted it was supporting essential Russian services, including "hospitals, civilian infrastructure and food supply chains."

Russian prosecutors have warned some Western businesses, including IBM that its suited staff will be arrested if production of essential goods was stopped, according to media reports. The Kremlin says that this is not true, but then the Kremlin said it was not invading Ukraine.

Ukraine said that a "huge number" of Russian organizations have contracts for SAP's software, including major banking and energy companies. Reuters could not independently confirm SAP's customers in Russia, and SAP said it was in full compliance with sanctions.

At IBM, hundreds of workers criticised the company's response to Russia's invasion, however CEO Arvind Krishna initially insisted that employees had taken no sides on the war.

One comment on an internal discussion forum called on the CEO to read a book on IBM's great work during the Holocaust describing how the company designed punch-card machines to track Jews and Roma.

"Think carefully and do the right thing - pull IBM and IBMer's in Russia out of Russia," the employee wrote.

Then Krishna announced in 3 March that sales in Russia would be suspended and condemned "the Russian war in Ukraine."

On 7 March, he went further, saying that IBM had suspended "all business" in Russia – without elaborating.

An IBM spokesperson told Reuters March 24 that the business suspension meant the company is no longer providing "goods, parts, software, services, consulting and technology" anywhere in the world to Russian clients.

Several Microsoft workers on internal chat tools have also demanded the company exit Russia with some even telling senior management they would quit otherwise.

Last modified on 31 March 2022
Rate this item
(1 Vote)
Tagged under
More in this category: « Yandex will run out of hardware in a year Apple might return to China to make new and happy memories »
back to top