Apple might return to China to make new and happy memories 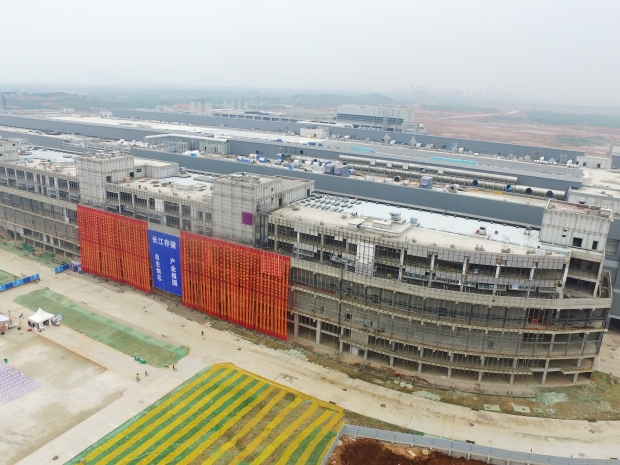 Fruit and nutty cargo cult Apple is thinking to go to China for memory chips in iPhones, after a key Japanese partner had an output disruption.

Japan-based Kioxia Holdings reported a contamination last month at two of its manufacturing facilities, which the company said will result in reduced production.

Instead of looking for more Western sanctioned chipmakers, Apple has decided that it would be more secure, better human rights record, less likely to be sanctioned much cheaper.

Earlier this month, another key Apple supplier Foxconn had to suspend its Shenzhen operations due to a spike in COVID-19 cases.

A persistent industry-wide shortage of chips has also disrupted production in the automotive and electronics industries, forcing some firms to scale back production.

Last modified on 31 March 2022
Rate this item
(0 votes)
Tagged under
More in this category: « Big Tech staff want their companies to do more for Ukraine Russian hackers trying to hack NATO »
back to top