Yandex will run out of hardware in a year 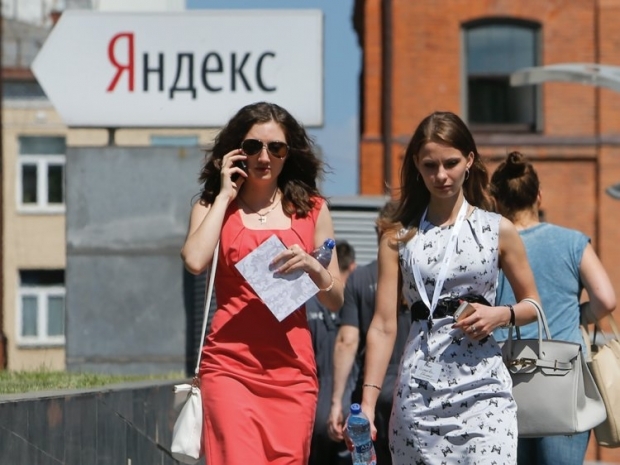 Russia's Google which creates products ranging from the country's dominant search engine to its biggest ride-hail service, will have run out of hardware in about a year.

The shortage is due to worldwide sanctions to punish President Vladimir Putin for invading Ukraine.

First to die will be the semiconductors needed for the servers it uses to power its business within a year which are on the list of import restrictions.

Sanctions on dual-use technology, which have both military and commercial uses, have hit its self-driving vehicle unit particularly hard, they said.

Yandex has plunged into crisis since Putin began the war. It has been caught between the Kremlin's increasingly harsh internet censorship and a backlash in its key foreign markets.

The company's international partnerships are crumbling, two board members resigned, and its number two executive, Tigran Khudaverdyan, was forced to step down after being sanctioned by the European Union.

The company's market value has slumped from a record $31 billion in November to $6.8 billion after the invasion began.

Last modified on 31 March 2022
Rate this item
(2 votes)
Tagged under
More in this category: « Apple handed over data to hackers Big Tech staff want their companies to do more for Ukraine »
back to top