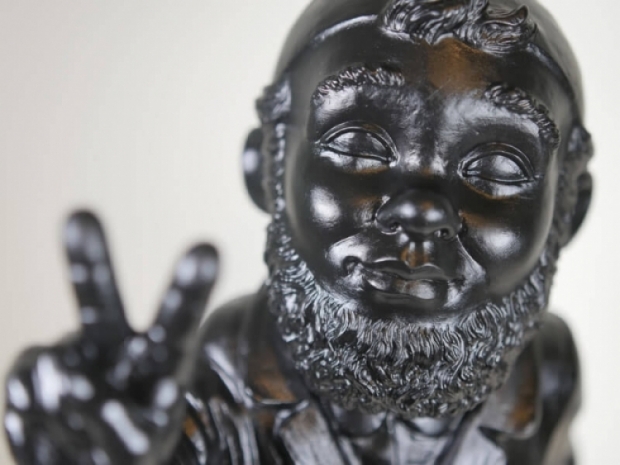 System76's Pop!_OS Linux distribution already has their own "COSMIC" desktop that is based on GNOME but apparently it has had enough and wants to move to a Rust-based desktop.

A Reddit discussion over the possibility of seeing a KDE flavor of Pop!_OS, revealed the more unexpected news that the outfit was working on its "own desktop."

System76 engineer and Pop!_OS maintainer Michael Murphy "mmstick" commented that System76 will be its own desktop. When further poked about whether that meant a GNOME fork, the response was "No it is its own thing written in Rust."

System76 follows a fight between Pop!_OS and GNOME developers over their approach to theming and customisations.

Murphy wrote that it currently had a desktop environment that is a collection of GNOME Shell extensions that break every GNOME Shell release.

"Either we move towards maintaining tens of thousands of lines of monkey patches, or we do it the right way and make the next step a fully-fledged desktop environment equal to GNOME Shell."

Murphy clarified that essentially the gist of it would be an independent/distro-agnostic desktop environment and that they'd be "using tooling that already exists (mutter, kwin, wlroots), but implementing the surrounding shell in Rust from scratch.

"We already do our best to follow freedesktop specifications with our software. So there's no reason to think we'd do otherwise," he said.

Murphy said the choice was the best part about open source.

"None of us would be here today if people weren't brave enough to take the next step with a new solution to an existing problem."

Last modified on 08 November 2021
Rate this item
(2 votes)
Tagged under
More in this category: « Mike Magee quits Fudzilla Wikipedia editors insisted a black guy was a serial killer for years »
back to top