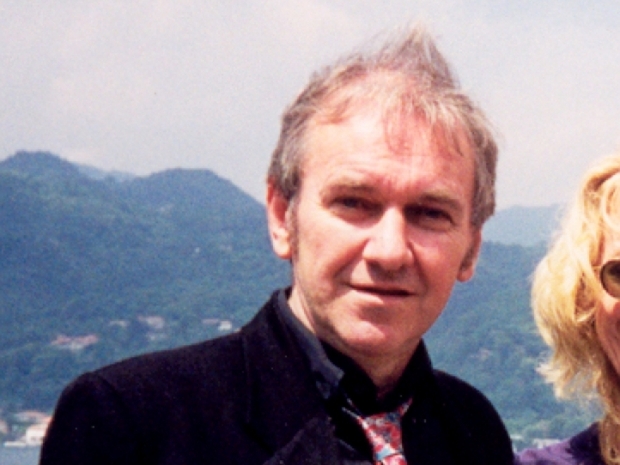 Mike Magee - co-founder of the Register and the founder of the INQUIRER will leave Fudzilla.com at the end of December. He will be launching new non-tech titles, under non disclosure agreements, sources indicate.

Magee said: "Quite frankly it is boring editing other peoples' stories.   It is time to have a break with this somewhat formulaic tech format."

He said: "I  will continue editing stories for the site,  until the end of this year.

"I am under contract 'til then.  Earning practically not enough to pay for 20 cigarettes."

Magee is described as an editor at large on the site but is just a good old freelancer. And not a bad sub-editor.

Last modified on 08 November 2021
Rate this item
(5 votes)
Tagged under
More in this category: « Jack Ma’s woes began when he spoke to Trump System76's Pop!_OS Linux to create Rust based desktop »
back to top