Samsung wants to cut and paste your brain 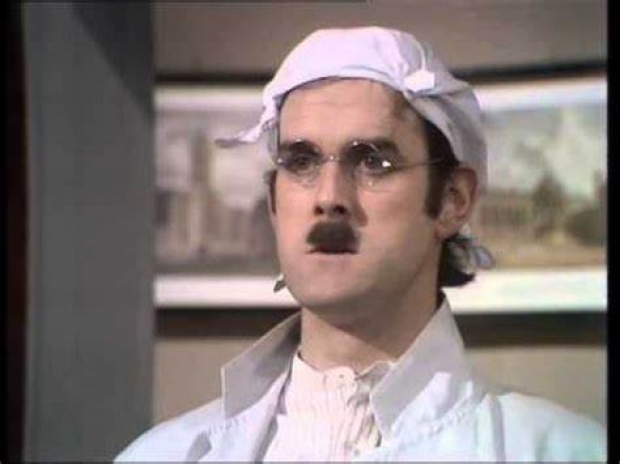 Well not “yours” obviously

Samsung has proposed a way to build brain-like computer chips by "copying and pasting" a brain's neuron wiring map onto 3D neuromorphic chips.

The approach would rely on a nanoelectrode array that enters a large volumes of neurons to record both where the neurons connect and the strength of those connections.

You could copy that data and 'paste' it to a 3D network of solid-state memory, whether it's off-the-shelf flash storage or cutting-edge memory like resistive RAM. Each memory unit would have a conductance that reflects the strength of each neuron connection in the map.

The result would be an effective return to "reverse engineering the brain" like scientists originally wanted, Samsung said.

The move could serve as a 'shortcut' to artificial intelligence systems that behave like real brains, including the flexibility to learn new concepts and adapt to changing conditions. You might even see fully autonomous machines with true cognition, according to the researchers.

"Envisioned by the leading engineers and scholars from Samsung and Harvard University, the insight was published as a Perspective paper, titled 'Neuromorphic electronics based on copying and pasting the brain'...", Samsung said in a statement.

Basically the idea is that they have a way of "directly downloads the brain's neuronal connection map onto the memory chip".

Last modified on 27 September 2021
Rate this item
(0 votes)
Tagged under
More in this category: « Microsoft teams up with Linux Foundation on energy Carmakers need to modernise their chips »
back to top