Microsoft teams up with Linux Foundation on energy 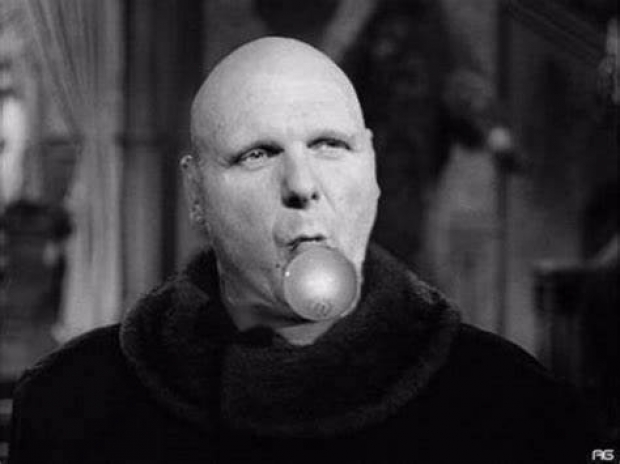 A headline that 20 years ago was unthinkable

Software King of the World Microsoft has joined forces with LF Energy, a Linux Foundation nonprofit working to accelerate the energy transition of the world's grids and transportation systems through open source.

Microsoft, which once famously dubbed Linux a cancer on software, has improved its open saucy street cred and is even a strategic member of the Linux foundation. Audrey Lee, senior director of energy strategy at Microsoft, was elected to serve on the LF Energy Foundation Governing Board.

LF Energy executive director Shuli Goodman said that Vole  will play an important role in helping to advance their mission of decarbonisation of the power grid, transportation and the built environment.

"LF Energy Foundation is thrilled to have Microsoft join our organization as a General member. Through Microsoft's commitment to a carbon negative position they are directly encouraging the tech sector to look for more efficient ways to purchase and consume power", Goodman said.

"LF Energy nurtures the most cutting edge of all open source projects focused on improving automation, control, security, virtualization, and interoperability of power systems. Our members contribute valuable code, tooling, resources and expertise to increase the velocity of these projects."

Goodman called Microsoft a "force multiplier" and said having the company backing LF Energy will help propel their projects in the future at a rapid pace.

Last modified on 27 September 2021
Rate this item
(0 votes)
Tagged under
More in this category: « Seagate releases on 2nd generation HAMR drives Samsung wants to cut and paste your brain »
back to top