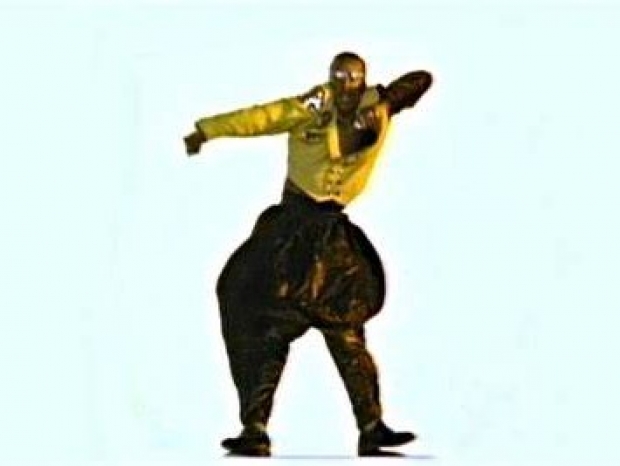 Seagate said that it is already working on 2nd generation HAMR drives with 30TB capacity.

For those who came in late, heat-assisted magnetic record (HAMR) temporarily heats the disk material during the writing process, the technology significantly enhances the amount of data that can be stored on a magnetic hard drive which allows for more data to be written in the same area.

According to Tom’s Hardware , Seagate has been a big fan HAMR for years now as a way of stuffing more data into a standard 3.5-inch form factor.

Seagate  CFO Ginluca Romano told the gathered throngs at the  Citi 2021 Global Technology Virtual Conference that Seagate is developing 2nd gen HAMR drives and wanted to produce a lot more of them.

“We have a 20TB HAMR that we started to sell December last year, we are just producing enough quantity that we can sell to our main customers so that they get familiar with the new drive. We are developing our second-generation HAMR drive that will be probably around 30TB. That is the drive that we want to ramp in volume.”

Last modified on 24 September 2021
Rate this item
(0 votes)
Tagged under
More in this category: « US spooks install adblockers Microsoft teams up with Linux Foundation on energy »
back to top