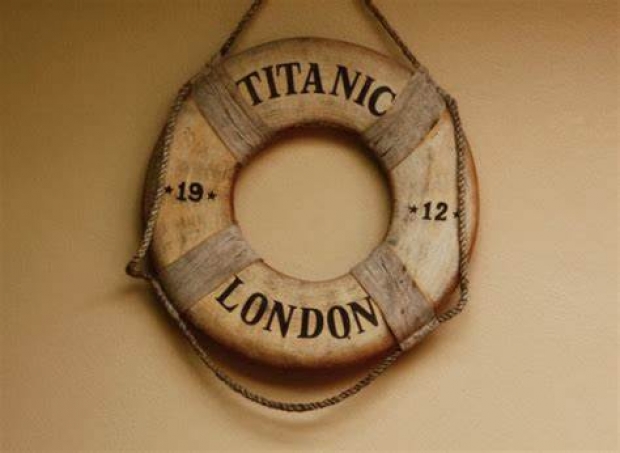 After 20 years of being a loud resounding yawn in the computer world, Intel has finally put its Itanium product to sleep.

The company stopped shipping its Itanium processors last week after keeping it going for another decade and a half, until it was put on the chopping block in 2019.

For those of us with long memories, Itanium was the red-haired offspring of an unusual tryst between Intel and the maker of expensive printer ink HP in the 1990s. At the time it sort of made sense. The range of ISAs in use was far more diverse than the x86. The IA-64 architecture was designed to push forward into the realms of then-exotic 64-bit computing, as well as replace the proprietary solutions in use by many individual companies.

However, it was quickly dubbed "Itanic" for cash being spent on it, its ambition, and its eventual results. Itanium's promise ended up sunk on an iceburg of legacy 32-bit support and difficulties in working with the architecture for writing and maintaining software.

A single dominant ISA wouldn't come about until a few years later, but it would come about thanks to the AMD64 extension to the incumbent x86 instruction set. Then-senior VP (and now-CEO) Kicking Pat Gelsinger was steering the Intel's Digital Enterprise Group at the time, and when 64-bit capability and multi-core computing came to x86, the company's Xeons proved much better suited to the market's demands.

While x86-64 remains the ISA of choice to this day, only challenged by ARM, and ended up outpacing its Itanium cousin handily in both core counts and clock speeds. Even so, Intel continued to work on Itanium over the years, until the last generation was announced in 2017.

The last Itanium silicon has now shipped and there are shedloads of Itanium parts on the second-hand market. Not really sure who would be interested. [Paperweights? Ed.]

Last modified on 02 August 2021
Rate this item
(3 votes)
Tagged under
More in this category: « Amazon falls to leave the atmosphere Apple wants to stop anti-vaxers mating »
back to top