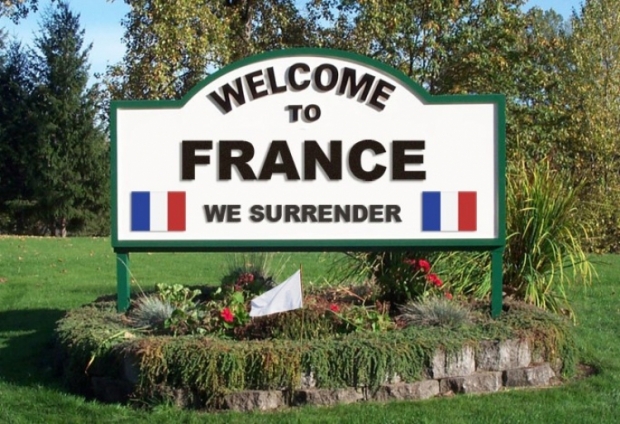 The French Competition Authority refused to tell Apple to hold off implementing the changes, which will stop apps tracking iPhone and iPad users without their explicit consent, or force Apple to negotiate with app developers.

Apple’s new policy is being seen by the online ad industry as an antitrust violation.

However the French said nothing Apple was doing  appeared to be abusive, as "a company, even if it is in a dominant position has the freedom in principle to set rules to access its services, subject to not disregarding the laws and applicable regulations and that these rules are not anticompetitive".

But Apple is not marching into Paris yet. While the Competition Authority did not grant the "interim measures" that the Interactive Advertising Bureau (IAB) France and others had been seeking, it said it would continue investigating the merits of the case to see if Apple's new privacy rules allow the company itself to track users more than others can.

Apple announced the contentious changes in June last year and was due to implement them in the fall, but complaints from Facebook and much of the ad industry led it to delay the move until early this year.

Apple said in January that the changes would finally arrive in early spring. The iPhone maker attaches a unique code to each device, known as Identification for Advertisers, or IDFA. Advertisers can use this tag to monitor what users do in apps and how they interact with ad campaigns.

Last modified on 18 March 2021
Rate this item
(0 votes)
Tagged under
More in this category: « I’m a Mac guy mocks Macs Samsung warns of bigger chip crunch »
back to top