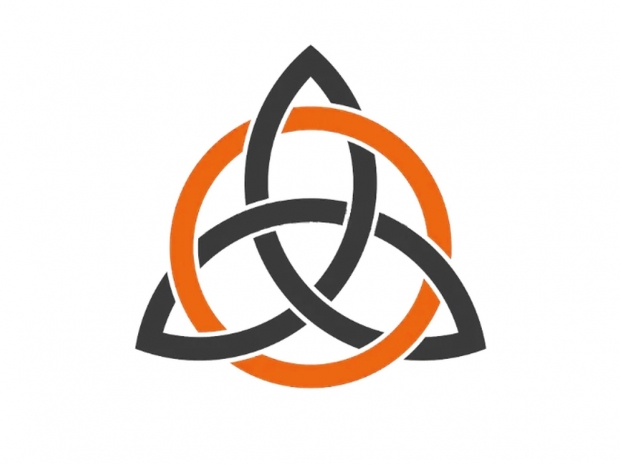 Way of the Future wants to move money where it matters

The first church of artificial intelligence has shut its conceptual doors.

Anthony Levandowski formed The Way of the Future Church in 2015 to understand and accept a godhead based on artificial intelligence.

The church's funds, exactly $175,172, were donated to the NAACP Legal Défense and Education Fund.

Levandowski is a former Google engineer who avoided an 18-month prison sentence after receiving a presidential pardon from Donald Trump.

He said he wanted to donate to the NAACP Legal Defense and Education Fund because it's doing significant work in criminal justice reform and he thinks the money will be put to good use.

Levandowski was steeped in a legal dispute with his former employer Google. He had also become the central figure of a trade secrets lawsuit between Waymo, the former Google self-driving project that is now a business under Alphabet, and Uber.

The engineer was one of the founding members in 2009 of the Google self-driving project also known as Project Chauffeur and had been paid about $127 million by the search engine giant for his work, according to court documents.

Last modified on 23 February 2021
Rate this item
(2 votes)
Tagged under
More in this category: « IBM wants to flog Watson Health Microsoft Word gets autocorrect »
back to top