US Navy shoots down ICBM headed towards Hawaii 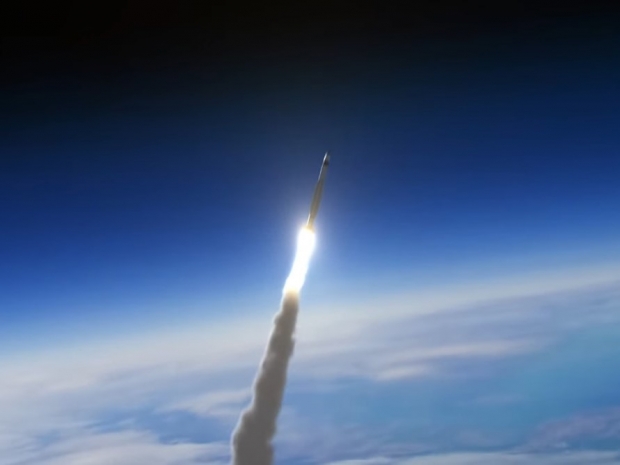 It was about as easy as a nuclear war

In a historic test, a US Navy guided missile destroyer shot down an intercontinental ballistic missile (ICBM) warhead aimed at a patch of ocean off the Hawaiian Islands.

According to Popular Mechanics, once the missile launched, a network of sensors picked it up. The data was sent to the guided missile destroyer USS John Finn, which launched a SM-3 Block IIA interceptor.

Most types of ballistic missiles are small payload space rockets designed to boost nuclear warheads into low-Earth orbit. Once in space, the warhead coasts through orbit at several thousand miles per hour — the so-called midcourse phase when the warhead is midway between its launch point and target. The warhead then de-orbits into a trajectory that sends it plunging toward its target.

Space-based infrared sensors pick up the hot launch plume of the ballistic missile. A launch alert is transmitted to ground-based long-range radars, which search the skies for the incoming threat.

As the rocket falls away and the warhead continues to its target, missile defence radars track the target, plot its trajectory, and alert any “shooters” in the flight path capable of shooting down the warhead. The shooter then launches an interceptor, and the EKV steers itself into the warhead path.

You can see the test below

More in this category: « Robot vacuums can record your conversations IBM says sorry for firing transgender pioneer »
back to top