Robot vacuums can record your conversations 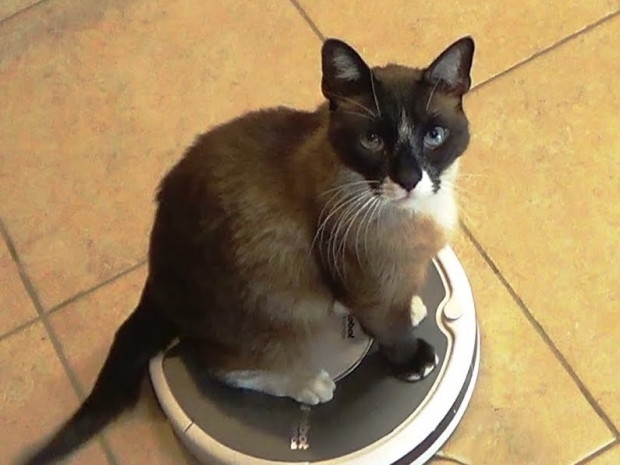 Even without a microphone they have a spy on board

Even if they don’t have a microphone, robot cleaners can be used to steal personal information.

An international team finds robot vacuum cleaners can actually be remotely reprogrammed to record sound waves, even though they don’t have a microphone inside them.

The team discovered that the robot’s laser signals can be converted into sound waves. With the help of signal processing software and machine learning systems, computers can accurately pick out speech and musical patterns from television shows the vacuum is eavesdropping on.

The study finds that these devices rely on light detection and ranging (Lidar) to help them roll around a room. The vacuum shines its laser throughout a room and senses the reflections as the beam bounces off walls and objects. The machinecan then map out where to go and when to turn to efficiently clean a house.

The researchers set out to uncover if Lidar could also pose a threat as a real-time recording device. The study explains that sound waves cause objects to vibrate. This triggers small variations in the light that bounces off of them. Since the 1940s, laser microphones have been able to convert these variations in light back into a sound wave. These devices, often used in spy operations, rely on the laser beam reflecting off a smooth surface like a window.

The study then captured the Lidar signals as they bounced off several nearby objects, including a trash can, cardboard box, takeout carton, and a shopping bag. Researchers ran the signals through their computer learning algorithms which can tell the difference between human voices and music.

Last modified on 20 November 2020
Rate this item
(3 votes)
Tagged under
More in this category: « Someone finds a use for twisted graphene US Navy shoots down ICBM headed towards Hawaii »
back to top