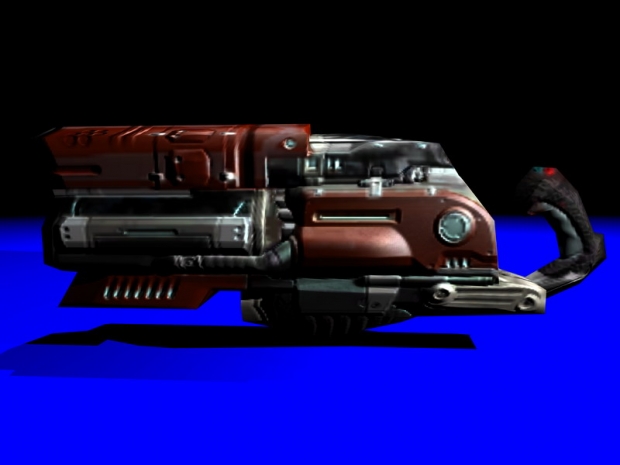 Last modified on 21 June 2021
Rate this item
(1 Vote)
Tagged under
More in this category: « SMEs were already ready for home working Firefox finds users not that keen on advertising »
back to top