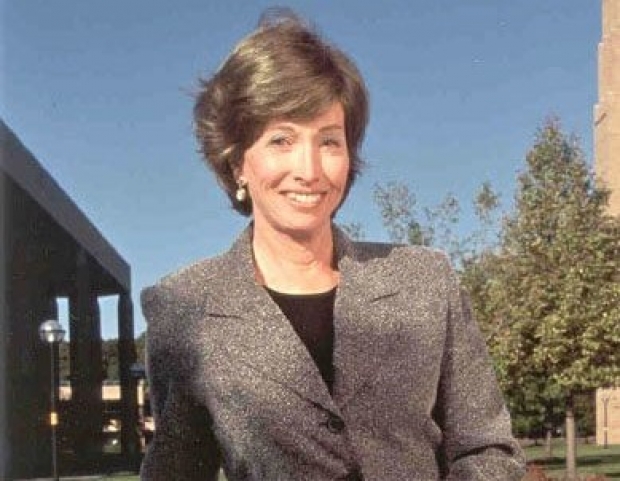 Nearly 52 years later, IBM is apologising and seeking forgiveness.  For those not in the know, Lynn Conway’s studied physics at MIT and earned her bachelor’s and master’s degrees in electrical engineering at Columbia University’s Engineering School.

In 1964, Conway joined IBM Research, where she made major innovations in computer design, ensuring a promising career in the international conglomerate.

In 1965 Lynn created the architectural level Advanced Computing System-1 simulator and invented a method that led to the development of the superscalar computer. This dynamic instruction scheduling invention was later used in computer chips, significantly improving their performance.

She paved the way for how we design and make computing chips today -- and forever changed microelectronics, devices, and people’s lives. The company also acknowledged that after Conway’s departure in 1968, her research aided its own success.

However for IBM in 1968 a person’s genitals at birth were far more important than their ability to do their job well. In August, Conway, a promising computer engineer at IBM in Sunnyvale, California, was called into the office of Gene Myron Amdahl, then the company’s director of advanced computing systems.

Amdahl had been supportive when he learned that she was “undertaking a gender transition”, Conway wrote in an account, but the company’s chief executive, Thomas J. Watson Jr., was less tolerant and ordered her fired.

IBM knew it had been an arse for firing Conway but never mentioned it to the world until someone wrote an article about LGBTQ diversity in the automotive industry,  and the writer included Conway’s story as an example of the costly consequences to employers that fail to promote an inclusive culture.

The writer asked IBM if its stance had changed after 52 years. IBM admitted regrets and responsibility for Conway’s firing.

A statement was issued that IBM deeply regreted the hardship Lynn encountered and it was talking to Conway for a formal resolution, which came two months later.

Arvind Krishna, IBM’s CEO, and other senior executives had determined that Conway should be recognised and awarded “for her lifetime body of technical achievements, both during her time at IBM and throughout her career”.

Dario Gil, Director of IBM Research, who revealed the award during the online event, said: “Lynn was recently awarded the rare IBM Lifetime Achievement Award, given to individuals who have changed the world through technology inventions. Lynn’s extraordinary technical achievements helped define the modern computing industry. She paved the way for how we design and make computing chips today -- and forever changed microelectronics, devices, and people’s lives.”

Conway was called back to speak with IBM supervisors. This time, the setting was a virtual meeting witnessed by other company employees.

They watched last month as Diane Gherson, IBM’s senior vice president of human resources, told Conway that while the company now offered help and support to “transitioning employees”, no amount of progress could make up for the treatment she had received decades ago.

“It was so unexpected. It was stunning”, Conway said.

Last modified on 23 November 2020
Rate this item
(3 votes)
Tagged under
More in this category: « US Navy shoots down ICBM headed towards Hawaii Apple is trying to block a forced labour law »
back to top