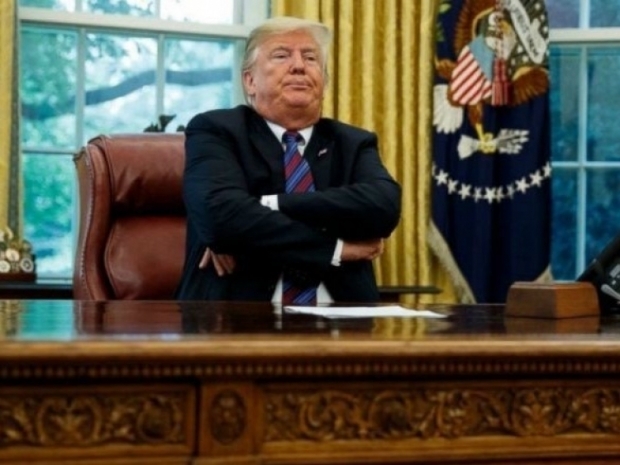 He will have the same rights as any other conspiracy nut

US President Donald Trump will lose Twitter privileges he enjoys as a world leader when President Elect Joe Biden takes office on 20 January, 2021.

Twitter confirmed that Trump's @realDonaldTrump account will be subject to the same rules as any other user — including bans on inciting violence and posting false information about voting or the coronavirus pandemic.

Twitter applies special policies to world leaders and some other officials, leaving rule-breaking content online if there's "a clear public interest value to keeping the tweet on the service." The public interest policy was formalized in 2019, codifying a rule that had been informally enforced for some time.

"This policy framework applies to current world leaders and candidates for office, and not private citizens when they no longer hold these positions", a Twitter spokesperson told The Verge.

These changes will cover Trump's personal account. Position-specific accounts like @WhiteHouse, @POTUS, and @FLOTUS are transferred to a new administration after an outgoing president steps down.

Last modified on 09 November 2020
Rate this item
(3 votes)
Tagged under
More in this category: « British Army looking at robots Biden unlikely to change much Trump policy for Big Tech »
back to top