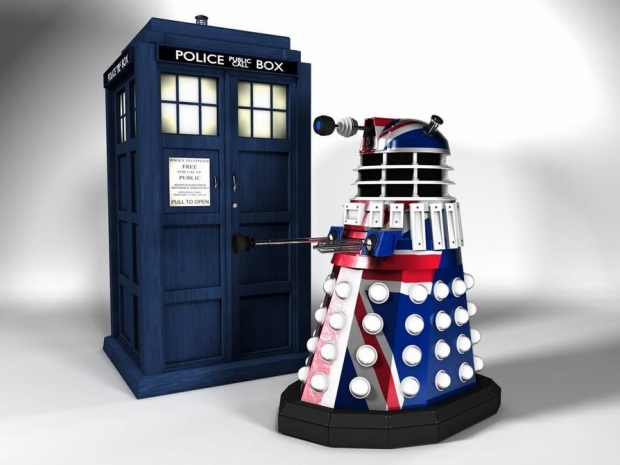 The head of the British Armed Forces had a special interview on Sky News in which he suggested that a quarter of soldiers might be robots.

He said that while there are suggestions that the army could shrink in numbers, he thinks this might be done in a different way.

"I mean I suspect we can have an army of 120,000 of which 30,000 might be robots, who knows. But the answer is we need to open our minds to perhaps numbers not determining what we should be doing but rather the effect that we can achieve, is really what we should be looking for."

The armed forces are playing a key role in the government's response to the pandemic, with some 2,000 personnel deployed to Liverpool to help with a mass coronavirus testing programme for the city. "I suspect if that works successfully we might find there are other areas where we need to help in a similar sort of fashion", General Carter said.

He said using the military to take over the entire coronavirus testing programme was an option but added that he had confidence in the current set-up at the moment.

All Britain's armed forces have been engaged in a string of research projects involving small drones or remotely powered land or underwater vehicles, some of which are armed and others for reconnaissance. The Ministry of Defence says its policy is that only humans will be able to fire weapons, although there is growing concern about the potential danger of unrestricted robot warfare, led by the Campaign to Stop Killer Robots.

Technology under development includes the i9 drone, which is powered by six rotors and carries two shotguns. Remotely operated, it is intended to be used to storm buildings, typically an urban warfare situation that generates some of the highest casualties.

Last modified on 09 November 2020
Rate this item
(0 votes)
Tagged under
More in this category: « Inrupt releases first product Trump to lose Twitter privileges »
back to top