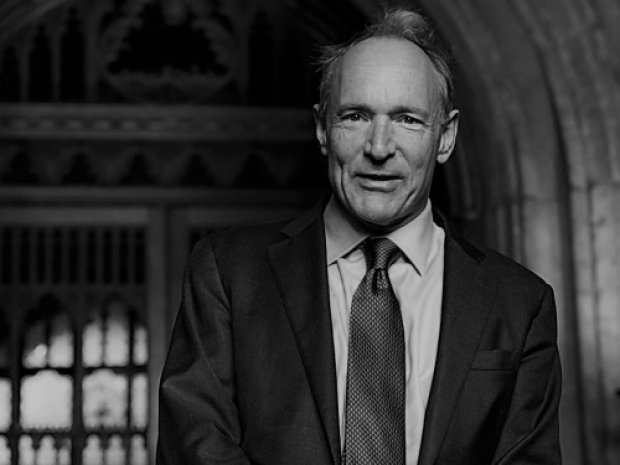 Inrupt, the company set up two years ago by Sir Tim Berners-Lee and entrepreneur John Bruce to further the "redecentralisation" of the web, released an enterprise open source version of Solid Server, ESS.

For those who came in late Solid is a set of open protocols that allow individuals to control their own data, be that browsing habits, musical preferences, health records, driving licence  in a personal online data store - or 'Pod.' Granular access can be granted or denied to applications as and when the user sees fit. Pods can be stored on whatever infrastructure the user wants, and is decoupled from the applications that use it.

This is opposite to how Facebook operates, where users build profiles of users over which they have no control, little visibility and no way of transferring to another app.

Solid Server, which enables deployment and management of these Pods, has been developed as an open source project for a number of years. Inrupt has bought in security guru Bruce Schneier and privacy specialist Devi Ottenheimer, formerly of MongoDB, to build in security, compliance and other features required by large organisations that could, potentially, look to deploy millions of Pods. The company is offering services around it through third parties.

Solid has already attracted $20 million in investment and the interest of the BBC, the NHS, Mastercard and perhaps most impressively so far the Government of Flanders in Belgium which plans to roll out Pods to all its citizens in which they can store official documentation such as driving licences and marriage certificates. However, cautions Bruce, ESS and other elements of Solid are still at a relatively early stage.

"Well, I wouldn't recommend my Mum use it just yet. At the moment it's for large organisations with use cases and enterprise and open source developers who want to build apps on it", he said.

Bruce insists that interest in Solid extends to the upper tiers of management in companies with an interest in "inclusive capitalism", where customers are more engaged in the personalisation of offers, for example. Other organisations see the advantages of outsourcing personal data management to the users themselves. These include including the NHS in Manchester which is looking at ways patients could proactively manage their own medical records.

Last modified on 09 November 2020
Rate this item
(2 votes)
Tagged under
More in this category: « MPs fear UK NHS is about to make huge IT stuff up British Army looking at robots »
back to top