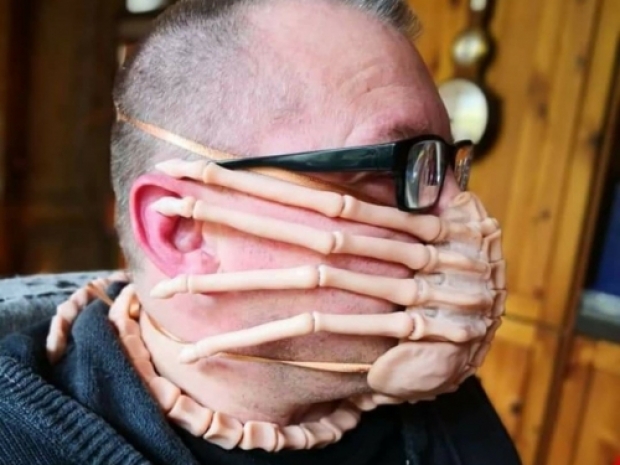 The Folding@home project has shared new results of its efforts to simulate proteins from the SARS-CoV-2 virus to better understand how they function and how to stop them.

The project is a distributed computing effort that uses small clients to run simulations for biomedical research when users' PCs are idle. The tech has been on-and-off popular since it was developed to hunt for alien life.

The clients operate independently of each other to perform their own unique simulation and send in the results to the F@h servers. In its SARS-CoV-2 simulations, F@h first targeted the spike, the cone-shaped appendages on the surface of the virus consisting of three proteins. The spike must open to attach itself to a human cell to infiltrate and replicate. F@h's mission was to simulate this opening process to gain unique insight into what the open state looks like and find a way to inhibit the connection between the spike and human cells.

In a newly published paper, the Folding@home team said it was able to simulate an "unprecedented" 0.1 seconds of the viral proteome. They captured dramatic opening of the spike complex, as well as shape-shifting in other proteins that revealed more than 50 "cryptic" pockets that expand targeting options for the design of antivirals.

The model derived from the F@h simulations shows that the spike opens up and exposes buried surfaces. These surfaces are necessary for infecting a human cell and can also be targeted with antibodies or antivirals that bind to the surface to neutralize the virus and prevent it from infecting someone.

Last modified on 29 October 2020
Rate this item
(1 Vote)
Tagged under
More in this category: « Apple wants to invent something called a search engine Panasonic developing new battery for Tesla »
back to top