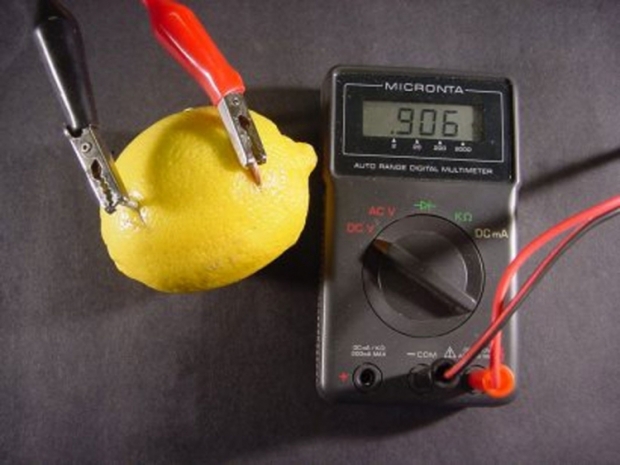 Stores more and is cheaper to make

Panasonic is working to develop a new battery cell for Tesla which has a larger cylindrical format called 4680 that can store more energy and is easier to make.

The big idea is to cut battery costs in half and ramping up battery production nearly 100-fold by 2030.

“We started working on it immediately after Tesla’s Battery Day (in September) and are also preparing to set up a prototype production line in parallel”, he added.

Panasonic’s decision to work on the new cell for Tesla comes as brisk sales of Tesla EVs have stabilised profits at their joint battery venture in Nevada following several years of production troubles and delays at the U.S. partner.

Umeda also said the company has decided to launch an additional production line at the Nevada factory next year, increasing the plant’s total capacity by some 10 percent to 38-39 gigawatt hours (GWh) a year by around 2022.

“We are targeting a profit margin of around five per cent at our Tesla battery business within two to three years”, he added.

Tesla has said it plans to manufacture its own battery cells at several highly automated factories around the world, but will also continue to use its existing cell suppliers - Panasonic, South Korea’s LG Chem and China’s Contemporary Amperex.