People are happier with IT support 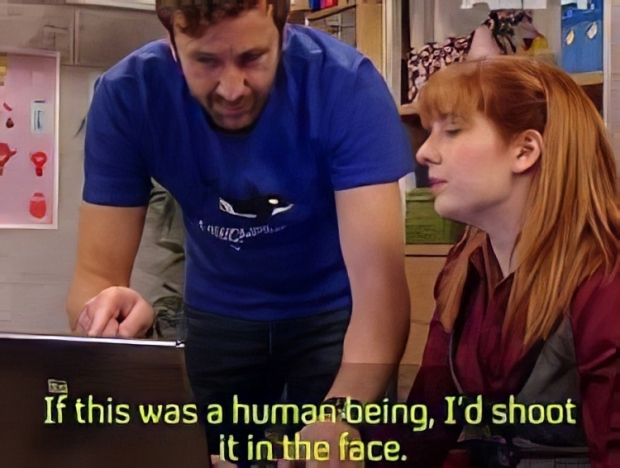 The perception of IT support has dramatically improved thanks to the successful response of service desks to the pandemic, lockdowns and working from home.

According to research from the Service Desk Institute (SDI), sponsored by Sunrise Software, 65 percent  of organisations said that the overall business now has a more positive view of IT support, with just four percent  seeing a decline in satisfaction.

This rose to 72 percent in public sector organisations, where only two percent  say perceptions had worsened.

Emphasising the importance of keeping organisations operational, 61 percent  of respondents in the research had supported key workers during the crisis, increasing to 83 percent  in the public sector.

The research underlines that the challenges of the pandemic acted as a catalyst for wide-ranging, deep changes in IT support which are expected to be maintained at pace. It led to accelerated digital transformation, greater use of collaboration tools and new, more agile ways of working that provide a platform for continuing change.

The increasingly positive view of IT support extended to users, who now rely on service desks to support them when working from home in a hybrid working environment. Respondents to the survey said that 62 percent of end users now have an improved perception of IT support, with a further 22 percent  reporting that satisfaction was already high pre-pandemic and remained so.

More than 92 percent of those surveyed said their organisation had adapted very or reasonably well to home working, underpinned by the assistance delivered by IT support teams.

This was down to careful planning – 70 percent  said they were well prepared for the switch to remote working for both users and IT support staff alike, although 32 percent  would have liked to have tested plans more.

About 91 per cent  of respondents said that IT service staff had adapted well to the transition, despite previously being used to working together in the same physical office.

“The switch to different ways of working removed barriers and meant that the pace of change and adoption of new practices was turbo-charged. Thanks to this, IT service management is now recognised as business-critical by both management and users alike. Moving forward, keeping this proactive focus is vital as organisations become more digital and reliant on IT in a fast-changing world.”

Post-COVID organisations are using the momentum to drive their strategies to meet changing needs. More than 47 per cent  of organisations (and 59 per cent of the public sector) were focusing on ‘shift left’, enabling more efficient use of resources as end users solve basic or common issues themselves through access to knowledge and automated processes. In turn, the service desk team can then reprioritise, focusing on more complex issues or strategic areas.

Nearly 46 per cent said they will continue to move forward at the same pace and be more agile in how they operate after the pandemic.

The research also found a direct correlation between the flexibility and level of configuration of the IT service management (ITSM) tools respondents used and their success at supporting users during the pandemic. Of those that had significantly tailored their ITSM software to meet their individual needs, 86 per cent  said it met their requirements during the transition to homeworking and beyond. In comparison, just 60 per cent  of those with difficult to configure tools said they met their ongoing requirements. Given the high possibility of future disruption, ensuring ITSM tools are configured to meet needs and easily adapted is therefore business-critical.

Last modified on 14 September 2021
Rate this item
(0 votes)
Tagged under
More in this category: « Kape snaps up ExpressVPN China continues to do what western governments can’t »
back to top