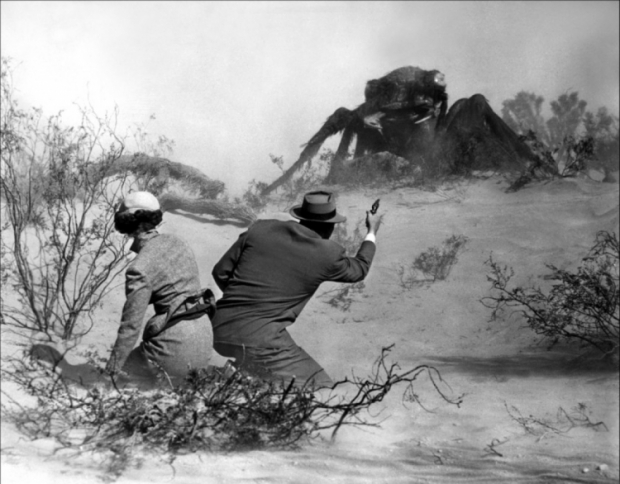 Well it was nice it did it so quickly

Fruity cargo cult Apple has fixed flaws in its over-hyped iOS 14 which somehow were missed in a basic Q&A.

Apple has released iOS 14.0.1, the first update to the newly released iOS 14 operating system. It is a free over-the-air software update that contains several bug fixes, including one for a flaw that made Safari and Mail your default apps again after a device reboot.

When Apple released iOS 14 just 14 days ago to a fanfare from the arse trumpets of the Tame Apple Press. It was supposed to let you set third-party apps as default apps. However, a bug instead caused apps to reset after the iPhone was restarted. So, if you made Chrome and Outlook your default browser and email app, then Safari and Mail would return after a reboot. Of course there was nothing anti-trusty about deleting rival's browser and mail apps by introducing a new operating system change.  It was just a straight cock-up which the software division of Apple has made its specialty.

Apple's iOS 14.01 update also addresses a bug that could prevent the ‌iPhone‌ from connecting to some Wi-Fi networks and several other minor flaws.

Last modified on 28 September 2020
Rate this item
(0 votes)
Tagged under
More in this category: « Apple’s customer satisfaction levels fall Google takes down 17 infected apps from Play Store »
back to top