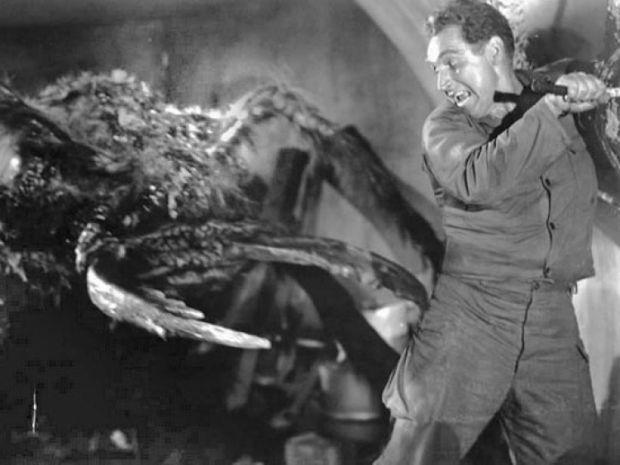 Fruity cargo cult Apple, whose software genii have in the past failed to write a bug free clock code, or battery control software which does not drain a phone faster than Apple products drain a bank account, are in hot water over its latest super cool iOS software.

The free software upgrade, which Apple made publicly available last week, includes features many users had long asked for, such as better ways to organise apps, widgets on the home screen, and the ability to change which default apps the phone uses to browse the web or send an email.

So out of that list, which is the one you think might be borked?  Yep it is email which was the first piece of software to operate on the internet.

Apple fanboys have been posting on Twitter users has been posting about the bug in Apple's default email and default web browser options. This of course creates a crisis of faith for the poor lambs as they have been programmed to believe that only Windows has bugs and anything that emerges from the Apple spaceship has been thoroughly tested and works.  Of course, no one is sue what Apple tests its software on, in the office we think it has probably been tested using  the art of interpretive dance, others believe it was tested on a banjo.

What happens is that whenever they set the default browser to Google's Chrome, for example, it works as expected, and tapping any link in an app or browser will open Chrome on the iPhone. But then if they restart the phone, iOS 14 changes that default back to Apple's Safari.

Apple claims it is aware of the issue and will issue a fix in a software update.

Last modified on 22 September 2020
Rate this item
(5 votes)
Tagged under
More in this category: « China about to pull the switch on US companies Facebook says it is doubling down for US elections »
back to top