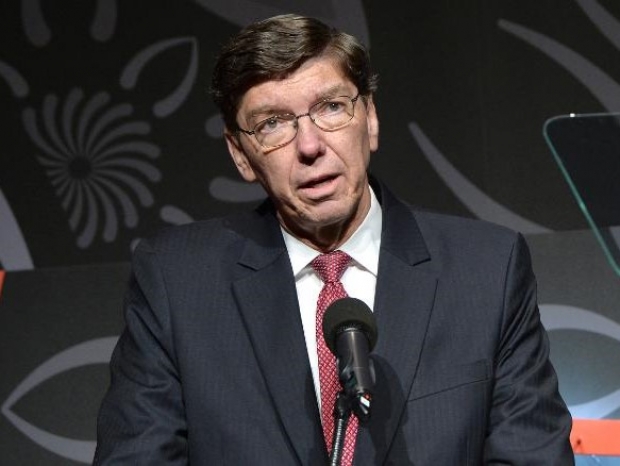 Created the theory for small tech to become big tech

Clayton Christensen, the business scholar who coined the term "disruptive innovation", died of cancer treatment complications he was age 67.

While his name is not that well known, the tech industry is built on the framework of technology disruption and innovation that Christensen devised.

For those who have not heard of this sort of management framework before and have been running their company on the basis that if you make something good you might get people interested, Christensen's theory is that big, successful companies that neglect potential customers at the lower end of their markets - mainframe computers, in his famous example - are ripe for disruption from smaller, more efficient, more nimble competitors that can do almost as good a job more cheaply (like personal computers).

The theory explained how the biggest names in Silicon Valley like Napster, Amazon, Uber and Airbnb took off.

And scores of notable tech leaders have for years cited Christensen's 1997 book The Innovator's Dilemma as a major influence. It's the only business book on the late Steve Jobs' must-read list but he didn't read much and just channelled innovation by looking into his mirror.

Netflix CEO Reed Hastings read it with his executive team when he was developing the idea for his company; and the late Andy Grove, CEO of Intel, said the book and Christensen's theory were responsible for that company's turnaround.

Christensen later refined his thinking on disruption, introducing the concept of "jobs to be done", which stressed the need to focus on customers' needs, and acknowledged that disruption was a great way to start a company, but not a good way to grow a company.

"It's not a manual for how to grow or how to predict what customers want. [Jobs to be done] is the second side of the same coin: How can I be sure that competitors won't kill me and how can I be sure customers will want to buy the product? So it's actually a very important complement to disruption."

Last modified on 27 January 2020
Rate this item
(0 votes)
Tagged under
More in this category: « Cisco firewall has a giant bug Here is the strange case of a Microsoft subsidiary »
back to top