Cisco firewall has a giant bug 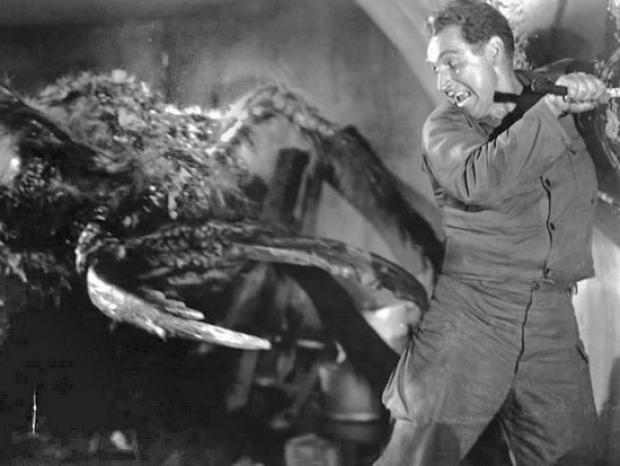 Lets hackers in and makes them a cup of tea

Cisco is urging customers to update its Firepower Management Centre software "after users informed it of a critical bug that attackers could exploit over the internet".

According to ZDNet, the flaw was found in the web-based management interface of its software. The bug has a severity rating of 9.8 out of a possible 10 which is when a bug is so big that it practically invites the hacker in, makes them a nice cup of tea and then offers them nubile dancing girls, for their pleasure.

The vulnerability is caused by a glitch in the way Cisco's software handles Lightweight Directory Access Protocol (LDAP) authentication responses from an external authentication server. Remote attackers could exploit the flaw by sending specially crafted HTTP requests to the device. Devices are vulnerable if they've been configured to authenticate users of the web interface through an external LDAP server.

How customers should remediate the issue will depend on which release of Firepower Management Center (FMC) they're running. There is no workaround, but hotfix patches are available for several new releases of FMC, and maintenance releases that address the flaw are scheduled for later this year. "Customers may install a fix either by upgrading to a fixed release or by installing a hotfix patch," Cisco notes...

This FMC critical flaw follows updates made available earlier this month for three critical flaws affecting Cisco's Data Center Network Manager software. The researcher who reported the flaw has released proof-of-concept exploit code, but Cisco says it is not aware of any malicious use of the flaws.

Last modified on 27 January 2020
Rate this item
(4 votes)
Tagged under
More in this category: « Apple gives Android users a good reason to avoid the gym "Disruptive Innovation" inventor dies after cancer treatment complications »
back to top