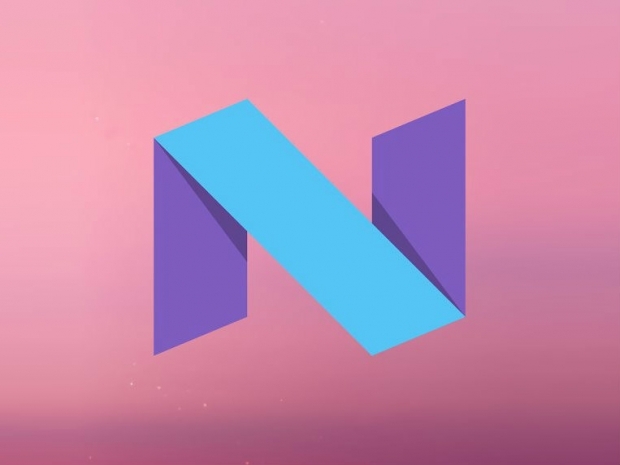 7.0 likely not to get to your phone

Unless you have the latest greatest and expenisve phone in the last two years the chances of seeing the next generation Android N, aka 7.0 are slim. Regardless of that Google has announced the new android that will hit most of the new phones in 2017.

Google is clear what to expect. The company said that "the biggest changes in Android N are around performance, security and productivity." Other words, nothing major, most of the changes will be below the surface, N appears to stand for nothing to see here move on please.

This doesn’t mean that Android N will be bad – things will work bit better but there won't be that many new features. Perhaps N means Nil.

New Doze will focus on saving more battery life even when the device is on the move. It will be activated in what Google calls user maintenance mode every 'n' minute. The phone will shut down all network access (not calls or texts but rather data or wireless) and it will check for new messages, updates, syncs every now and then. This should help prolong your battery.

The main innovation is that you can have two apps on the same screen at once. This is something that google stole from Samsung, who has had it since forever. Since Google is known for borrowing stuff from its partners, including many features from HTC Sense, this is nothing new. Phones and tablets will support split screen. One app will be active and the other will be frozen, but not stopped. New split screen will keep the messages updated or keep the video playing while you do something else in the active application.

Android TV users will get picture in picture support, when and if the update happens to your Android TV or TV box.

Android N will introduce a system wise data saver. Google did visual redesign of notifications, with the group notification made easier or a direct reply from multiple devices. If your devices reboots over the night, Google will now let your receive your calls, and get your alarms and withthe  current versions of Android. The phone will ask you for credentials even if it reboots by itself. It is incredible that Google got so far without fixing this problem. .

Google is addressing permissions the same way that we have seen on many Chinese Android devices. You will get more control, something we got to see in Android 6.0

Android N will also bring better support for Android VR, now known as Android Daydream. This is a feature better than Google Cardboard as it will need a dedicated VR glasses that are potentially be made either by Google or one of its partners. It will put some pressure on Samsung Galaxy VR or LG VR glasses platforms. Google is late to game, as usual, and its features are nicked from competitors like Apple (Samsung or Apple split screen) or partners (HTC, Samsung and many others).

One can guess that Google N probably comes from Googles inability to really innovate on the mobile phone operating system. The N could also stand for Google (N)ot able to innovate, Google (N)icked or Google (N)onentity

Last modified on 20 May 2016
Rate this item
(7 votes)
Tagged under
More in this category: « Nokia takes smartphone business back from Microsoft Huawei supports Daydream VR »
back to top