Here is the strange case of a Microsoft subsidiary 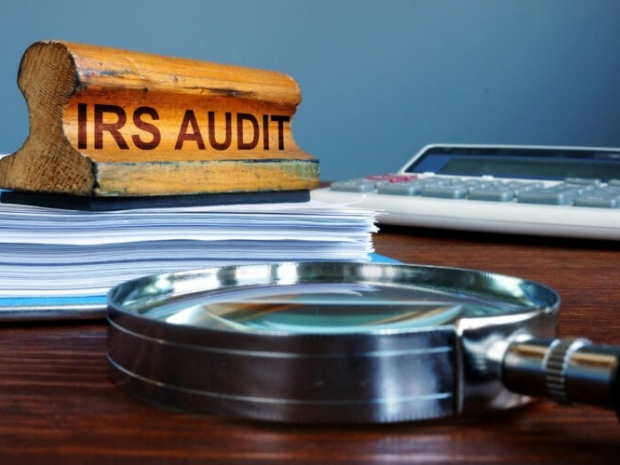 Worthless and then suddenly worth $30.4 billion

After nearly 12 years the IRS can start to wrap up its tax audit of Software King of the World Microsoft connected to the strange case of the Puerto Rico subsidiary.

The subsidiary was on Volish books as having little or no value and then overnight it was valued at $30.4 billion

ProPublica's Paul KIel has been looking into the IRS' 12-years-and-counting audit of Microsoft for a 2005 deal involving a Puerto Rico subsidiary that was deemed worth nothing or a nominal amount on June 30th, 2005 but valued at $30.4 billion just one day later.

Klel said that Microsoft had shifted at least $39 billion in US profits to Puerto Rico, where the company's tax consultants, KPMG, had persuaded the territory's government to give Microsoft a tax rate of nearly zero percent. Microsoft had justified this transfer with a ludicrous-sounding deal: It had sold its most valuable possession -- its intellectual property -- to an 85-person factory it owned in a small Puerto Rican city.

The IRS smelt a rat and opened the biggest audit by dollar amount in the history of the agency. Over years of work, the IRS uncovered evidence that it believed laid the scheme bare.

In one document, a Microsoft senior executive celebrated the company's "pure tax play". In another, KPMG plotted how to make the company Microsoft created to own the Puerto Rico factory -- and a portion of Microsoft's profits -- seem "real".

Last week, US District Court Judge Ricardo Martinez ruled Microsoft had to turn over disputed KPMG documents because the firm had been promoting a tax shelter.

Martinez wrote: "the Court finds itself unable to escape the conclusion that a significant purpose, if not the sole purpose, of Microsoft's transactions, was to avoid or evade federal income tax." It's an outcome that "serves the public interest", he wrote, given the difficulty of the IRS' task of discovering underreporting of corporate taxes.

Barring an appeal, the ruling resolves the summons enforcement case and means the audit can now be completed by the IRS in the coming months.

In response to extensive written questions, Microsoft said it "follows the law and has always fully paid the taxes it owes".

Last modified on 27 January 2020
Rate this item
(0 votes)
Tagged under
More in this category: « "Disruptive Innovation" inventor dies after cancer treatment complications Dead Windows 7 gets another security patch »
back to top