Dead Windows 7 gets another security patch 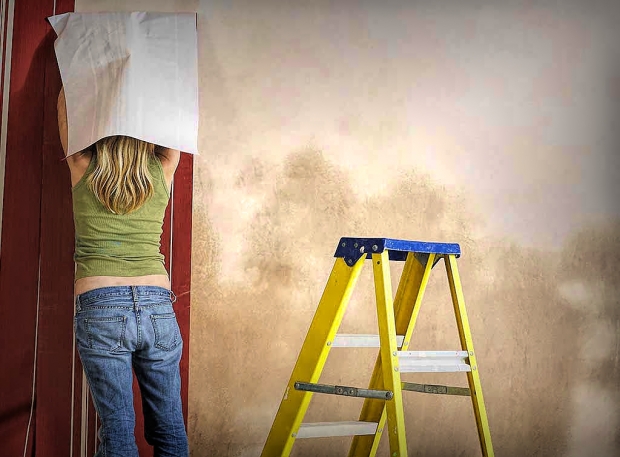 To fix a borked wallpaper job

Microsoft has issued a surprise patch for Windows 7 after saying it would never ever do that again.

Vole ended support for Windows 7 earlier this month saying it had seriously had enough of the operating system which has been around so long that it has been referred to in on the walls of the Great Pyramid.

Microsoft said that the reason for the final, final update is because of a problem with the final update which causes some wallpaper bugs for users.

“After installing KB4534310, your desktop wallpaper might display as black when set to Stretch”, admits Microsoft. It seems to only be affecting stretched wallpapers, and fit, fill, tile, or centre options are still working for Windows 7 users.

While Microsoft initially said it was working on a Windows 7 fix that would only be available “for organisations who have purchased Windows 7 Extended Security Updates (ESU)”, the software giant changed its mind overnight and now says the fix will be available to everyone running Windows 7 and Windows Server 2008 R2 SP1. Bizarrely, this means Microsoft has to extend its Windows 7 support to fix a bug it has introduced.

It’s unusual for Microsoft to issue public patches and updates to operating systems that are marked as out of support, as customers typically have to buy ESUs. These are either $25 or $50 per machine for businesses still running Windows 7.

Last modified on 28 January 2020
Rate this item
(0 votes)
Tagged under
More in this category: « Here is the strange case of a Microsoft subsidiary Albatross good at policing illegal fishing »
back to top