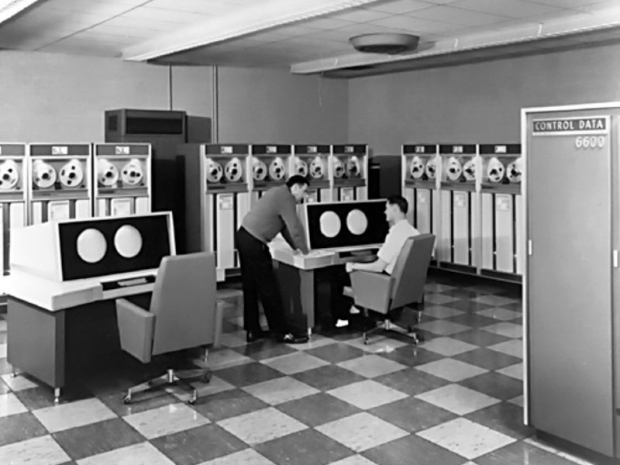 You didn't really need all that modern supercomputer power

One of the beliefs of climate change doubters is that computer simulations conducted decades ago didn't accurately predict current warming, so the public should be wary of the predictive power of newer models. However, it turns out that they did predict current temperatures as early as 50 years ago.

A study into early computer modelling conducted by a team lead by Zeke Hausfather, a graduate student at the University of California, Berkeley shows that the warming we are having today is pretty much right on where models have predicted.

Those predictions were drawn from 14 separate computer models released between 1970 and 2001. In some cases, the studies and their computer codes were so old that the team had to extract data published in papers, using special software to gauge the exact numbers represented by points on a printed graph.

Most of the models accurately predicted recent global surface temperatures, which have risen approximately 0.9C since 1970. For 10 forecasts, there was no statistically significant difference between their output and historic observations, the team reports today in Geophysical Research Letters.

Seven older models missed the mark by as much as 0.1C per decade. But the accuracy of five of those forecasts improved enough to match observations when the scientists adjusted a key input to the models: how much climate-changing pollution humans have emitted over the years.

Either way, the climate models were right even if the boffins were using a computer power marginally more powerful that of a smartphone.

Last modified on 06 December 2019
Rate this item
(3 votes)
Tagged under
More in this category: « Linux VPN connections can be hacked UK government hands over UK NHS data to Amazon »
back to top