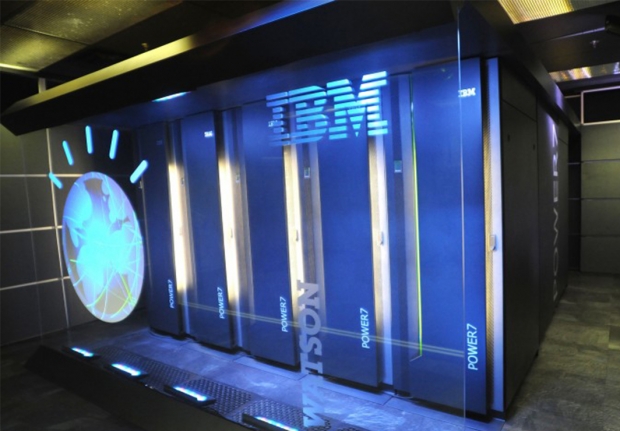 Need to beat the Chinese

The US is clearly embarrassed the Chinese Sunway TiahuLight system is leading the supercomputer arms race. Now the Department of Energy’s (DOE) Oak Ridge National Laboratory has announced that is having a new IBM system, named Summit, delivered in early 2018 that will now be capable of 200 peak petaflops.

That would make it almost twice as fast as TaihuLight.  The Summit will be based around IBM Power9 and Nvidia Volta GPUs. Summit use only about 3,400 nodes. Each node will have “over half a terabyte” of coherent memory (HBM + DDR4), plus 800GB of non-volatile RAM that serves as a burst buffer or extended memory.

IBM are not the only ones worried about the Chinese getting ahead on speed. Cray announced this week  its Cray XC systems are now available with the latest Intel Xeon Phi (Knights Landing) processors.

The company said the new XC systems, which feature an adaptive design that supports multiple processor and storage technologies in the same architecture, deliver a 100 per cent performance boost over prior generations. Cray also unveiled the Sonexion 3000 Lustre storage system, which can deliver speeds of almost 100GB/sec in a single rack.  These should be rather good at number crunching too.

Last modified on 23 June 2016
Rate this item
(8 votes)
Tagged under
More in this category: « Apple’s latest security mess Nokia teams up with Intel »
back to top