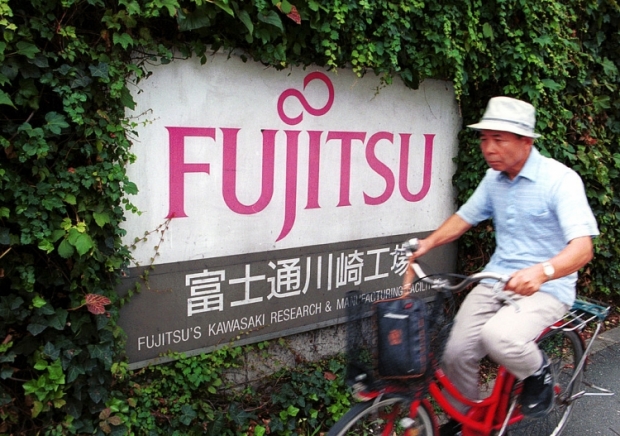 Fujitsu's ARM-powered supercomputer, the Post-K, is not going to be ready for 2020 as planned.

Apparently there are a few design issues with the $910m project and engineers need to get under the bonnet and tinker a bit more.

Japan’s RIKEN research group hired Fujitsu to come up with a 1,000 peta-FLOPS supercomputer to supersede the nation's K Computer.

Post-K was supposed to be eight times faster than today's most powerful known supercomputer in the world, China's Sunway TaihuLight. It would be used to model climate change without cross referencing its results with the Bible, and run scientific simulations.

What was more interesting was the fact that it was using ARMv8-A architecture rather than the SPARC64 VIIIfx chips in the older machine. Rumours are though that  it will be one to two years late.

ARM and Fujitsu were flat out working out the large vector instructions to ARMv8, bringing the architecture up to scratch for supercomputer applications. However not it seems that the delays are caused by using the new CPU semiconductor technology. As a result, the time required for making system prototypes and detailed designs has been extended. It is not clear if the issue is the move from SPARK to ARM or if it is shrinking designs down to 10nm.

The ARM processors were supposed to be the 10nm FinFET chips fabricated by TSMC, and will feature high-bandwidth memory and the Tofu 6D interconnect mesh [PDF] that's used in the K Computer. It could be that getting decent yields of processors including all these bells and whistles is going to be harder than expected.

Last modified on 07 September 2016
Rate this item
(2 votes)
Tagged under
More in this category: « Moore’s Law ain’t dead claims AMD New iPhones come with A10 SoC »
back to top