Linux VPN connections can be hacked 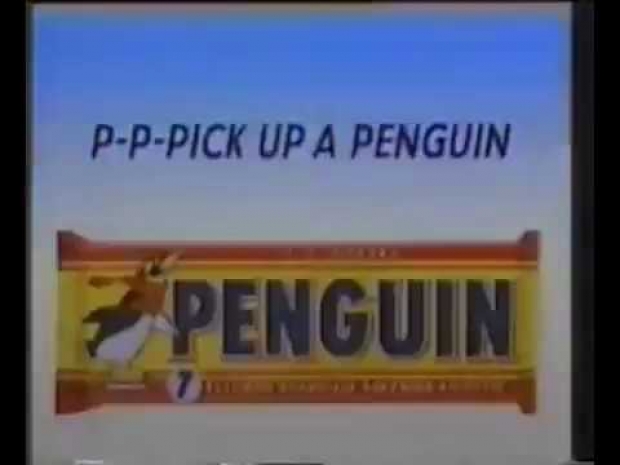 Too easy to p p pick up a penguin

The security flaw tracked as CVE-2019-14899 to distros and the Linux kernel security team, as well as to others impacted such as Systemd, Google, Apple, OpenVPN, and WireGuard. The vulnerability is known to impact most Linux distributions and Unix-like operating systems including FreeBSD, OpenBSD, macOS, iOS, and Android.

William J. Tolley, Beau Kujath, and Jedidiah R. Crandall, Breakpointing Bad researchers at University of New Mexico said the flaw "allowed a network adjacent attacker to determine if another user is connected to a VPN, the virtual IP address they have been assigned by the VPN server, and whether or not there is an active connection to a given website."

"Additionally, we are able to determine the exact seq and ack numbers by counting encrypted packets and/or examining their size. This allows us to inject data into the TCP stream and hijack connections," the researchers said.