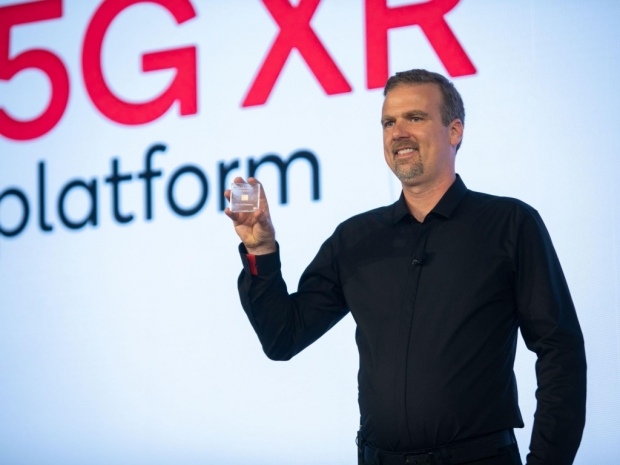 Qualcomm has big plans for XR. Recently, there was a lot of press that Apple is working on a new device that is two or three years ahead and could replace your phone. Qualcomm is working on that for more than a half-decade. The new Snapdragon XR2 with 5G support is the VR and XR chip you will start seeing in XR designs in late 2020 and onward.

Qualcomm scored all the major design wins in eXtended Reality (XR), both VR and AR so far. The company's dedicated SoC for Virtual and Augmented Reality is in Facebook, Microsoft AR, Lenovo, Pico and many others. Facebook is getting aggressive with its Oculus Go and Crest line and it keeps getting better and XR2 will give it enough power to get things to the next level.

The new SoC will enable the new era of augmented, virtual and mixed reality experiences that are more immersive, intelligent and connected. The XR2 is the premium tier platform designed specifically for XR, AR, and MR (Mixed Reality).

Compared to the Snapdragon 835, the one in the Oculus Quest, you get the two times the performance in both CPU and GPU. The XR2 enables two times more video bandwidth, 6x higher resolution and 11x AI improvement. The list of improvements above is the textbook "what we need in order to get to immersive devices". 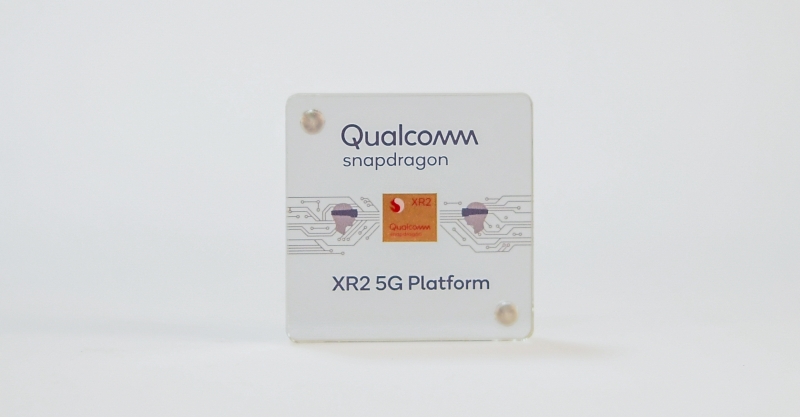 The Snapdragon XR2 Platform is the world’s first XR platform to support seven (7) concurrent cameras and a dedicated computer vision processor. Such a high number of cameras might sound like overkill but it was obvious even years ago that things are going to go this way. The new XR2 supports one very important, and I would call it a crucial feature, as it enables low latency camera pass-through to unlock true mixed reality (MR). It will allow users to see, interact and create a hybrid of the virtual and real-world while wearing a VR device.

The Snapdragon XR2 supports up to 3K by 3K resolution per eye and at 90 fps. It is also the first XR platform to support 8K 360-degree videos at 60fps (4K at 120Hz) for photorealistic visuals in streaming and local playback. More importantly, the XR2 will offer reduced overall system latencies to maintain immersive AR experiences.

Immersive and realistic audio, as well as AI and 5G, are playing an important role, as to meet the demands of truly immersive XR, the platform has to have customized visuals, interactivity and audio technologies, all of which utilize the foundational technology of AI and option of 5G connectivity. Thanks to the always-on, low power Qualcomm Hexagon DSP, the Snapdragon XR2 platform supports hardware-accelerated features like voice activation and context detection.

Mixed reality experience is amazing, even mind-blowing but needs to be done properly. We can compare it to computer image rendering where a rendered person has to be perfect to deceive our mind to accept it as reality. Start Wars actor rendered from death is a good example, even in post-production, one can tell that something is off.

According to Qualcomm, multiple OEMs are already onboard the Snapdragon XR2 train and you can expect first devices to appear in late 2020 or early 2021 but one this is sure, Qualcomm is definitely pushing the eXtended Reality (XR) in the right direction.

Last modified on 05 December 2019
Rate this item
(0 votes)
Tagged under
More in this category: « Millions of Brits using weak and ‘exposed’ passwords Linux VPN connections can be hacked »
back to top