Another security bug found in iOS 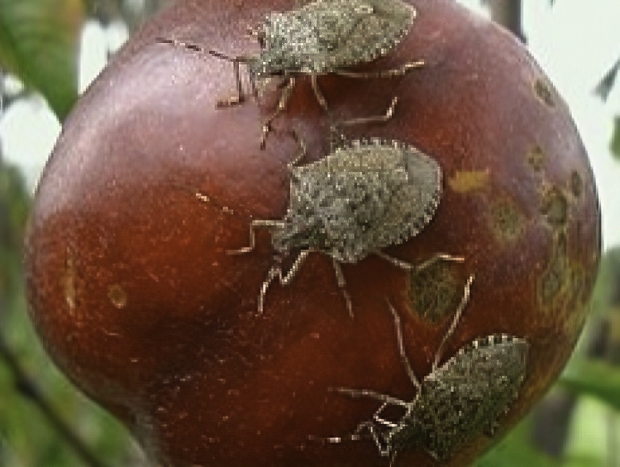 In a brief advisory, the tech giant said the bug impacts third-party keyboards which for some reason the operating system gives "full access" permissions.

Third-party keyboards can either run as standalone or with "full access" they can talk to other apps or get internet access for additional features, like spell check.

But some Apple software genius thought it would be a wizard wheeze to give such keyboards  "full access" which allows the keyboard maker to capture to its servers keystroke data or anything you type -- like emails, messages or passwords. It may allow third-party keyboards to gain full access permissions -- even if it was not approved, Apple said.

Apple didn’t say much more about the problem; we assume the PR team was having difficulty with its collective cognitive dissonance and trying to reconcille the fact that there might be a security bug in Apple gear.

The advisory said that the bug doesn’t affect iOS’ in-built keyboard. The bug will be fixed in an upcoming software update one of these days.

Last modified on 26 September 2019
Rate this item
(0 votes)
Tagged under
More in this category: « Oracle claims it is being quizzed about Google Windows 10 used on 900 million machines »
back to top