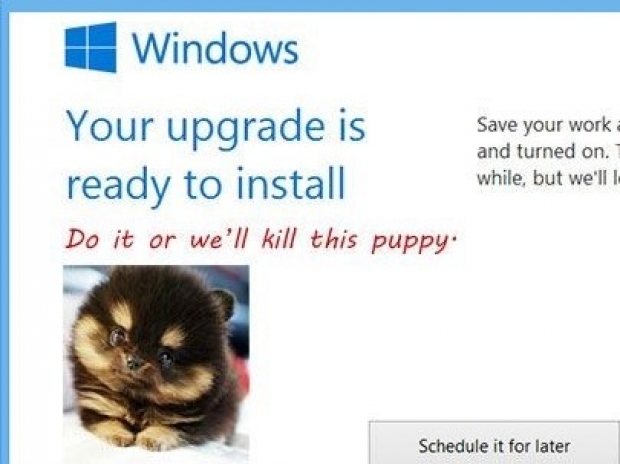 Windows 10 is now being used on over 900 million devices. Microsoft's Yusuf Mehdi tweeted about the milestone today, saying that Microsoft added more new Windows 10 devices in the last 12 months than ever before.

#Windows10 is on more than 900M devices! Thanks to our customers, we added more new Windows 10 devices in the last 12 months than ever before. From PCs to HoloLens to Xbox to Surface Hub, Windows continues to power innovation—with more to come next week! https://t.co/G3CRdkFoPT pic.twitter.com/38fKk50IEH
— Yusuf Mehdi (@yusuf_i_mehdi) September 24, 2019

It is a big leap in numbers considering that Vole reported it was on 800 million devices in March.  It seems to be benefiting from the end of life dates of Windows 7. However, if it continues to grow at that rate it could be looking at a billion machines by early next year.  Still, it has taken a lot longer than Microsoft hoped.

Last modified on 26 September 2019
Rate this item
(0 votes)
Tagged under
More in this category: « Another security bug found in iOS Intel promises bigger SSDs »
back to top