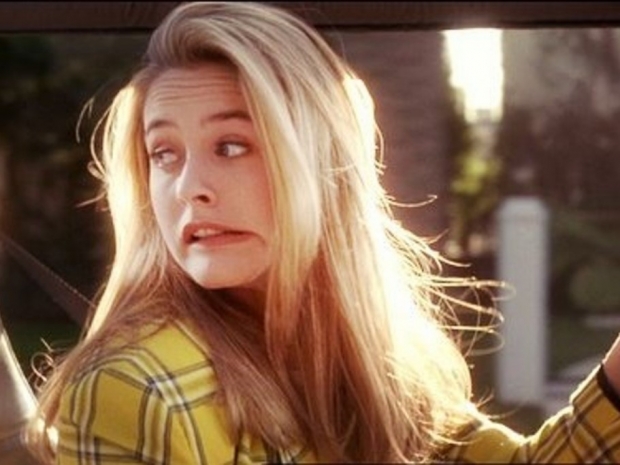 Most have suffered a wi-fi breach

A survey of 1,075 UK workers in full or part-time employment, carried out by technology services provider Probrand.co.uk has revealed that the majority (72 percent) of companies who suffered a data breach in the last year found that the network infiltration came from an unsecured wireless device, such as a printer, scanner, mobile phone or laptop connected to their Wi-Fi network.

Of the surveyed businesses who suffered a breach in the last 12 months, it was found that more than half (52 percent) had open Wi-Fi networks and or devices.

Furthermore, only 23 percent of the surveyed employees were aware that infiltration could take place through devices such as printers and scanners.

Only one in ten of the companies surveyed actively check their printers and scanners for malware as part of their security checks.

Probrand marketing director Matt Royle said  every device and connection presents an exploitable entry point. Organisations need to take a ‘zero trust’ approach that assumes all devices connected to the network, and the internet, are inherently insecure unless otherwise tested, protected and monitored.

“Cyber-attacks aim to target the weakest point and examples like a wireless webcam, printer or scanner can present an unsecured ‘way in’ to a business’s network. Once in, hackers will exploit the opportunity to make money through whatever means they have at their disposal.”

“The research indicates organisations are not taking this seriously and are running the gauntlet of being hacked via connected devices. This needs to be an area of focus with a look at endpoint security, mobile device management and firewalls amongst other measures to check”,  Royle said.

Last modified on 12 September 2019
Rate this item
(1 Vote)
Tagged under
More in this category: « Intel responds to NetCat bug Microsoft's racist twitter bot gets Swift response »
back to top